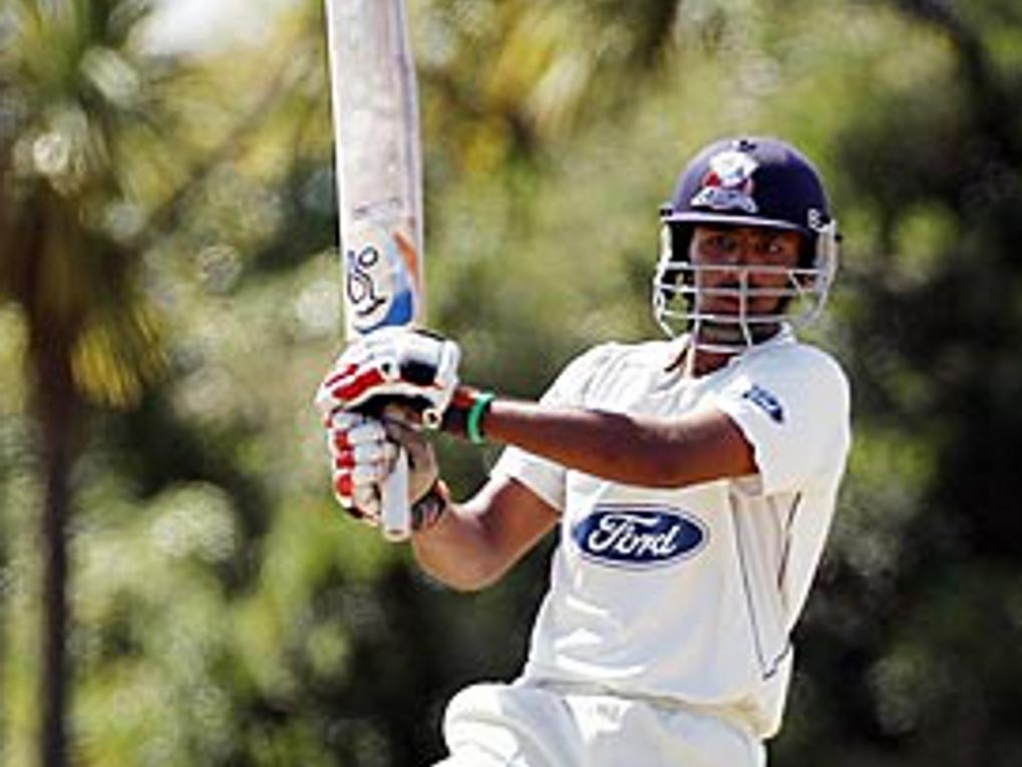 India-born batsman Jeet Raval is set to make his debut for New Zealand on their tour to Africa next month, and hopes to learn all he can from senior players while in Zimbabwe and South Africa.

Raval, who moved to New Zealand with his family when he was 16, was picked ahead of Hamish Marshall and Tom Latham for the Test tour, after averaging more than 55 in the Plunket Shield earlier this year.

The Auckland batsman is excited about his maiden call-up, the only uncapped player in the squad, and hopes to soak in as much as he can despite being surprised by the call up.

He said: "For me it's about learning as much as I can and just be myself. The coaches have told me that I'm here only because I love the game and that there's no need to change anything. So when I get the opportunity, I'll be ready to go."

He added of his integration into the side: "It's a nice and relaxed environment. All the boys have been welcoming, so I'm really enjoying my time so far.

"We moved to New Zealand with the family when I was 16 with mum and dad deciding we wanted a lifestyle change. At the start I completely hated it. It was a massive cultural change.

"I couldn't understand a word of what the teacher said on my first day of school at Avondale College because I couldn't speak English. I went home and started crying to my mum and said, 'Mum let's got back to India because I don't know what's going on here.'

"But now, I've found a new home here in Auckland for the last few years. I've scored a few runs, and got a call from Gavin Larsen when I was playing club cricket in UK.

"I told my wife first, and then called my dad back home in New Zealand. He was over the moon. So I want to just enjoy this opportunity and be myself."