Ravi and Gaffaney in Elite Panel of umpires 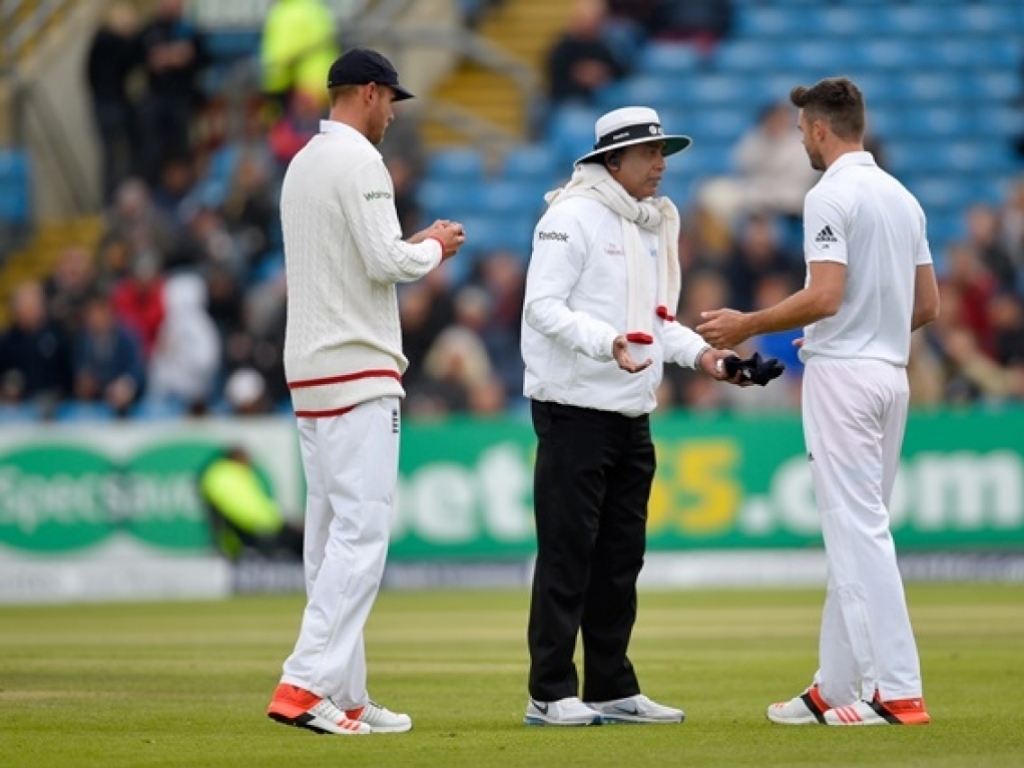 Indian umpire S Ravi and New Zealand's Chris Gaffaney have been promoted to the ICC's Elite Panel of umpires for the season 2015-16.

The two officials replace Billy Bowden and Australian Steve Davis, who has decided to retire. Ravi is the first Indian umpire to be on the Elite panel since S Venkataraghavan.

Ravi said: "I have always enjoyed the company of those umpires already on the Elite Panel and now I have the chance to work with them all on a more regular basis.

"I am really looking forward to the challenges ahead and aim to maintain a high standard of umpiring."

Gaffaney's appointment is more of a surprise as he has only stood in two Test matches, although he has been excellent in his 41 ODI's and 15 T20I's that he has officiated in.

The 39 year-old Gaffaney said: "I have a number of people to thank, especially those who have assisted from the very beginning of my umpire career, and will be doing this individually in due course.

"I, however, need to mention the support and understanding of both the NZC and the Police force, who allowed me the opportunity to follow my career as a policeman and also as an umpire.

"I am extremely grateful for their understanding, which has made this possible."