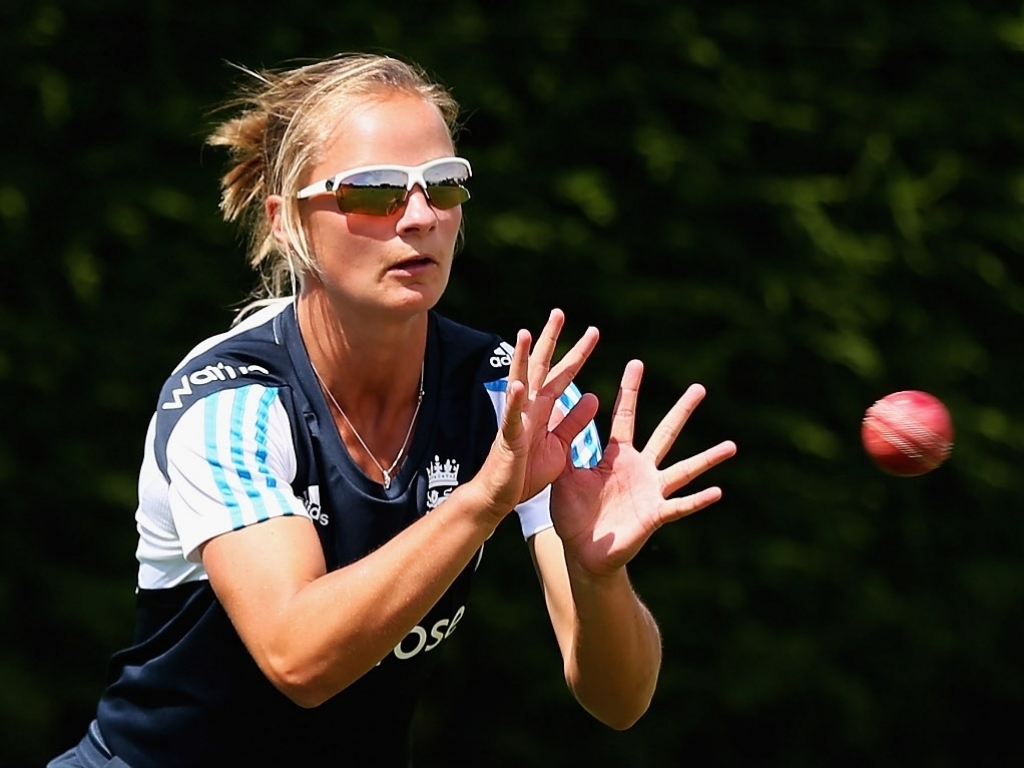 Wyatt, an England veteran of 89 matches in all formats, has played in Melbourne before, when she played for the VicSPirit in 2011. Proteas has played nearly 120 games for the White Ferns, while Van Niekerk made her debut in 2009.

"When the Renegades contacted me I was very keen to be involved in the first season. It’s a huge chance to play with and against some of the best cricketers in the world and I'm looking forward to running out in red for the first time in December.

"Playing for the VicSpirit and then the Renegades makes me practically a local! I'm expecting the first year of the league to be pretty fierce competition
– everyone wants to be the first club to win it.

"I have great memories of the Etihad Stadium and can't wait to play there again."

South Africa all-rounder Van Niekerk, who made her debut at 15, said: "I'm looking forward to heading to Australia at the end of the year to spend the summer with the Renegades.

"I know that Renegades members and fans have high expectations and we'll be ready to make a charge in the first WBBL season."

Renegades coach Lachlan Stevens said of the signings: "It’s great to have 3 internationals, each with a unique set of skills.

"We want our players to be bold and back themselves in and Dane, Danni and Rachel are befitting of the Renegades style. We can't wait to have them in Red."