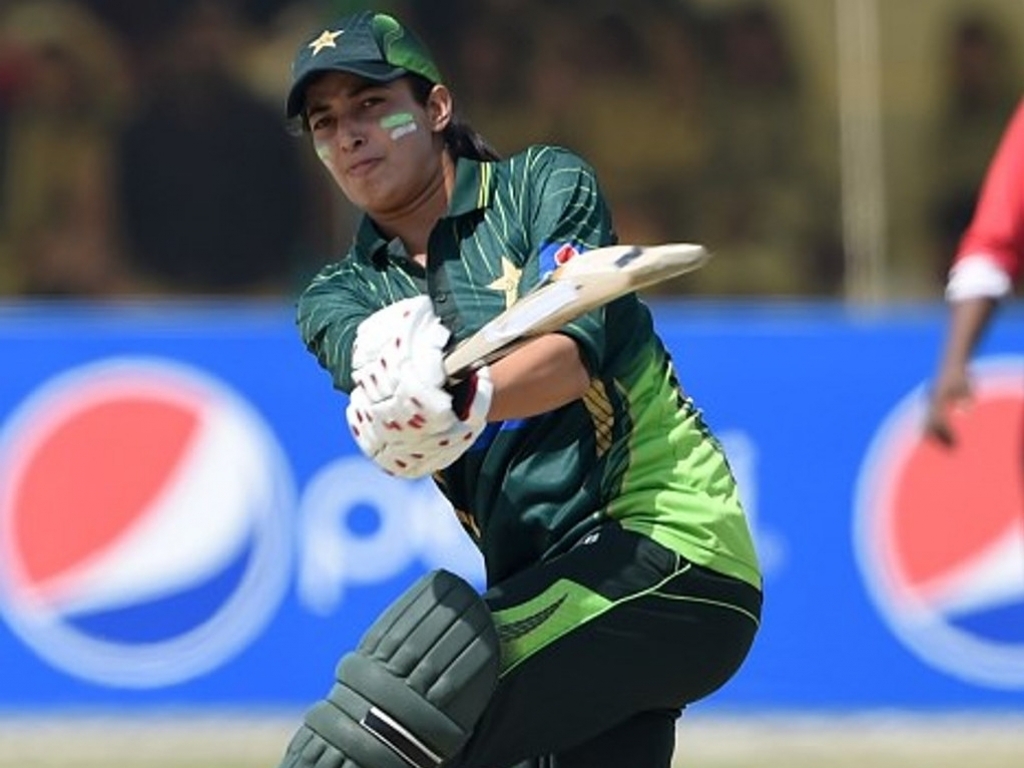 Pakistan have announced the squad for the women’s tour to New Zealand in November handing recalls to Batsman Aliya Riaz and seamer Diana Baig.

The series consists of five ODIs and a solitary T20I and stretches from early November until the 27th.

Riaz hasn’t featured for Pakistan since the World T20 in March while Baig has been out of action since debuting in both ODIs and T20Is in 2015.

Riaz has scored a century for Pakistan in a T20 game but as it was against the United States the match was not afforded international status.

Pakistan have dropped three players from the squad that lost all six matches on their tour of England in July with Sania Khan, Aiman Anwer, Muneeba Ali making way.

Maham Tariq and Ayesha Zafar were in the UK when Pakistan toured and were on standby should they need to be called into the team but have made the primary group for the trip to New Zealand.

New Zealand can seal their place at next year’s world cup if they win at least two of the last three ODIs of the series which carry ICC Women’s Championship points, The White Ferns currently occupy the fourth and final automatic qualification spot on the table, Pakistan are seventh.

Pakistan will send the same squad to The Asia Cup T20 tournament in Thailand in November.