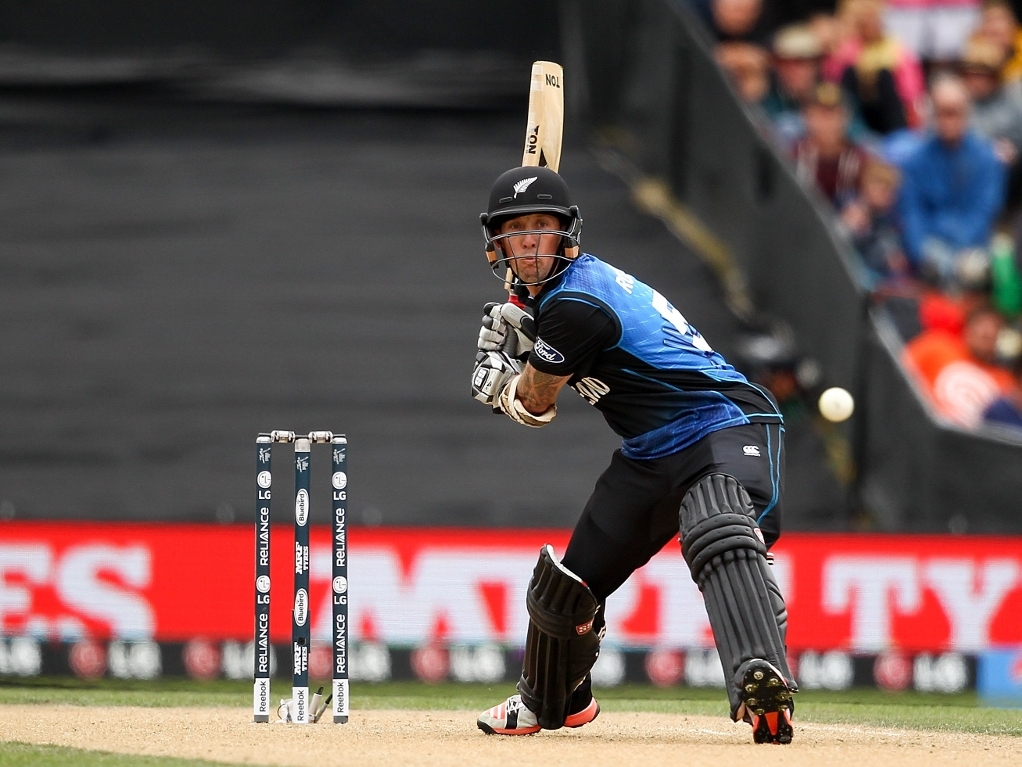 New Zealand wicketkeeper Luke Ronchi is relishing the prospect of facing Australia when the co-hosts' meet in a World Cup Pool A match in Auckland on Saturday.

Ronchi was born in New Zealand and moved to Australia at the age of seven and managed to carve out a successful career on the Australian domestic circuit.

The wicketkeeper even forced his way into the Australia team on a 2008 tour to the West Indies, and made his debut for the Aussies in a T20 International. He went on to play four ODIs and three T20Is for Australia.

Ronchi moved back to the country of his birth in 2012, hoping to play for the Black Caps, and he forced his way into the team on the back of strong performances for Wellington.

The right-handed batsman, who has now become an important member of the Black Caps ODI outfit, is looking forward to coming up against his former team-mates.

Ronchi told Fairfax Media: "It's the same thing now – I've played with or against pretty much everyone in the Aussie team and some of them I've roomed with at the academy and things like that.

"I know them well and to be playing against them – it's a funny feeling but the whole situation is pretty cool. For me especially to be given another chance to play international cricket, and now I get to come up against them in a World Cup match, it's great.

"The only one in their squad I haven't really played with or against is Pat Cummins.

"I just thought to myself, 'If I stay then I might regret not having tried. I thought if I go and it works out, then fantastic, and if not, well, at least I've given it a crack.

"I didn't want to retire and think I really should have tried that. In the end I just thought, 'Why not?' My wife was keen to have a crack at it, too. And I certainly can't complain with where I am at the moment."