Root looks to learn from AB, Virat, and co. 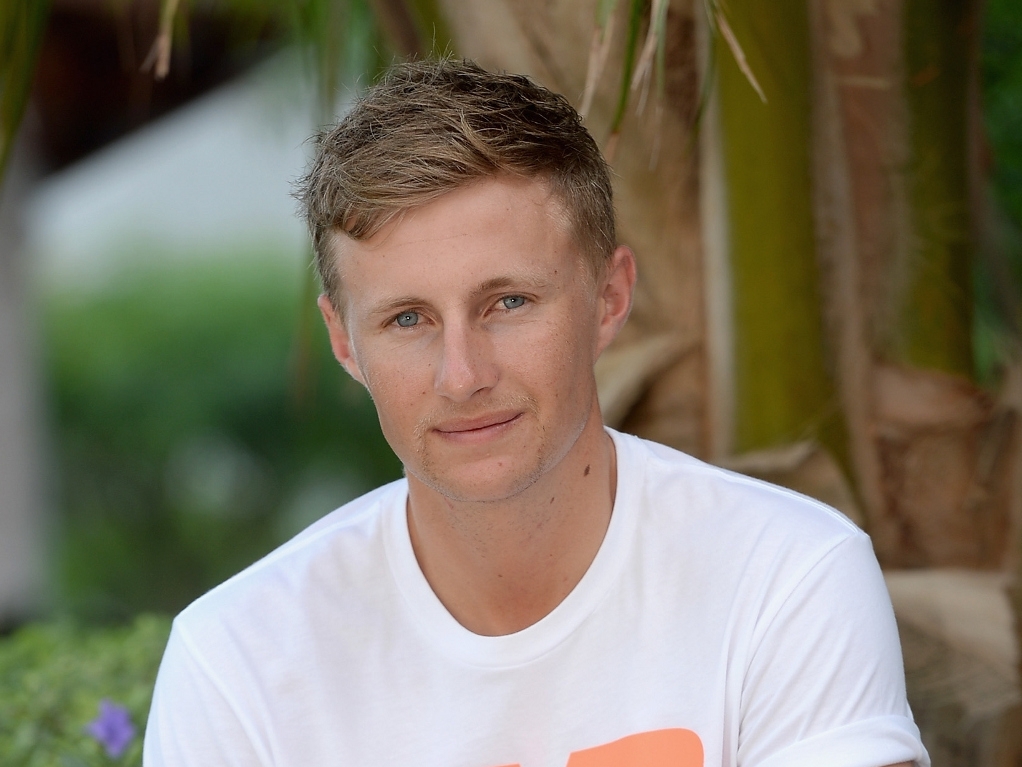 England batsman Joe Root says he pays attention to the ICC Test rankings for batsmen, but rather than feeling competitive, he looks to his opposition for lessons on how to improve his own batting.

Root tends to trade places in the top three with Virat Kohli, Steve Smith, and Kane Williamson, while AB de Villiers threatens their dominance as well. Root feels it's beneficial to watch them and see what they do well.

When asked if he paid attention to the rankings, he said on the Daily Mail: "I've not had a choice not to be. They're three fantastic players.

"I watch them, and if there's anything I can do differently, then I will. Simple as that.

"It's like when I was a kid, watching the best guys in the world. I'd think, wow, that's a great way to play the game. I always followed Michael Vaughan, and it was hard to look past guys Ponting, Lara and Sangakkara.

"The older I got, I looked at Hussey, De Villiers, Kallis – guys who have been around for a long time, and have done it consistently.

"That's one very important thing you've got to develop as an international player – you've got to churn out runs all the time, or as often as possible."

Speaking of getting runs, Root admitted to being frustrated by his lack of centuries in recent months, even though he has often reached scores of 70 or more. The conversion to three figures has proven elusive.

He added: "It's quite disappointing. Yes, it's nice to be contributing quite consistently. But if you get into those positions, you want to cash in and put your side in a really strong position.

"Those are the little things that have been eating away at me over the course of the year. But it's also about not letting it get in your head.

"It's about not looking into it too much as a pattern. You back your ability to not make those mistakes next time."