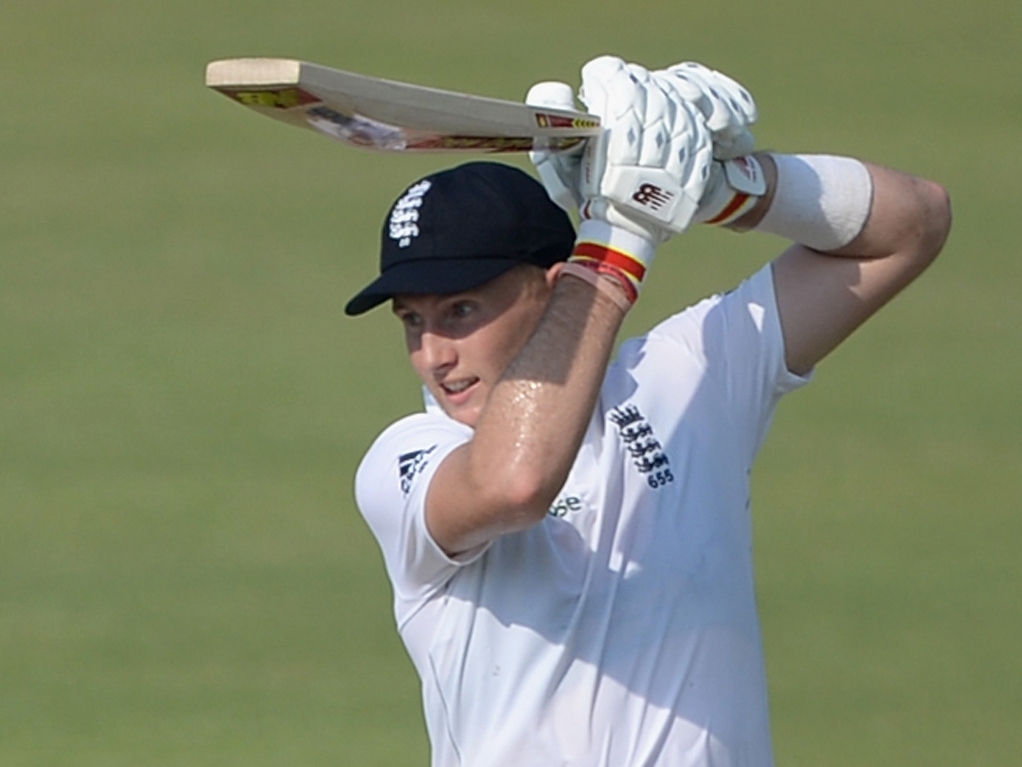 England batsman Joe Root has regained the number-one batting ranking, while Pakistan’s wrist spinner Yasir Shah has become the second highest-ranked bowler in the world in the latest ICC Test Player Rankings, which were released following the conclusion of the Colombo and Dubai Tests.

Root scored 88 and 71 in the Dubai Test, which helped him reclaim the top spot from Australia captain Steven Smith. Root, who entered the Test trailing Smith by 13 points, now leads the Australian by just three points.

This means the Yorkshire batsman will have to perform strongly in the third Test, starting in Sharjah from Sunday, to retain the position he first achieved following the Trent Bridge Test against Australia in August.

Younis Khan, Pakistan captain Misbah-ul-Haq, and Asad Shafiq have also reaped the rewards of good performances in the Dubai Test, which went down to the wire.

Younis returned to the top five in fifth position following knocks of 56 and 118, Misbah moved up five places to 11th following his scores of 102 and 87, and Asad Shafiq achieved a career-high ranking of 12th after he scored 83 and 87.

For this performance, Asad has earned 43 points, which, in turn, put him ahead of Virat Kohli, Ross Taylor, Shivnarine Chanderpaul, Brendon McCullum and Faf du Plessis.

The Dubai Test was also a memorable one for Pakistan leg-spinner Yasir Shah, who achieved the number-two ranking for the first time in his career. Yasir picked up eight for 180 in Pakistan’s 178-run victory, which earned him 25 points. This has, in turn, enabled him to leapfrog the pace trio of England’s James Anderson and Stuart Broad, and New Zealand’s Trent Boult.

Given that Yasir is still in the qualification period for bowlers, it is likely that he will be able to further reduce the 78-point gap with world number-one Dale Steyn if he puts up another solid show in the Sharjah Test.

As many as six other bowlers also achieved career-best rankings.

In the ICC Test Team Rankings, there was no change to Sri Lanka and West Indies’ rankings as they continued to hold seventh and eighth positions, respectively.

However, Pakistan gave themselves an excellent opportunity to claim second position. However, to make this happen, they will have to win the Sharjah Test.

In this scenario, Pakistan will join Australia on 106 points but will be ranked above Australia when the ratings are calculated beyond the decimal point.

If England draw level, then both sides will retain their pre-series rankings and points. In the case of a draw, England will drop to fifth to push both Pakistan and India one place up.