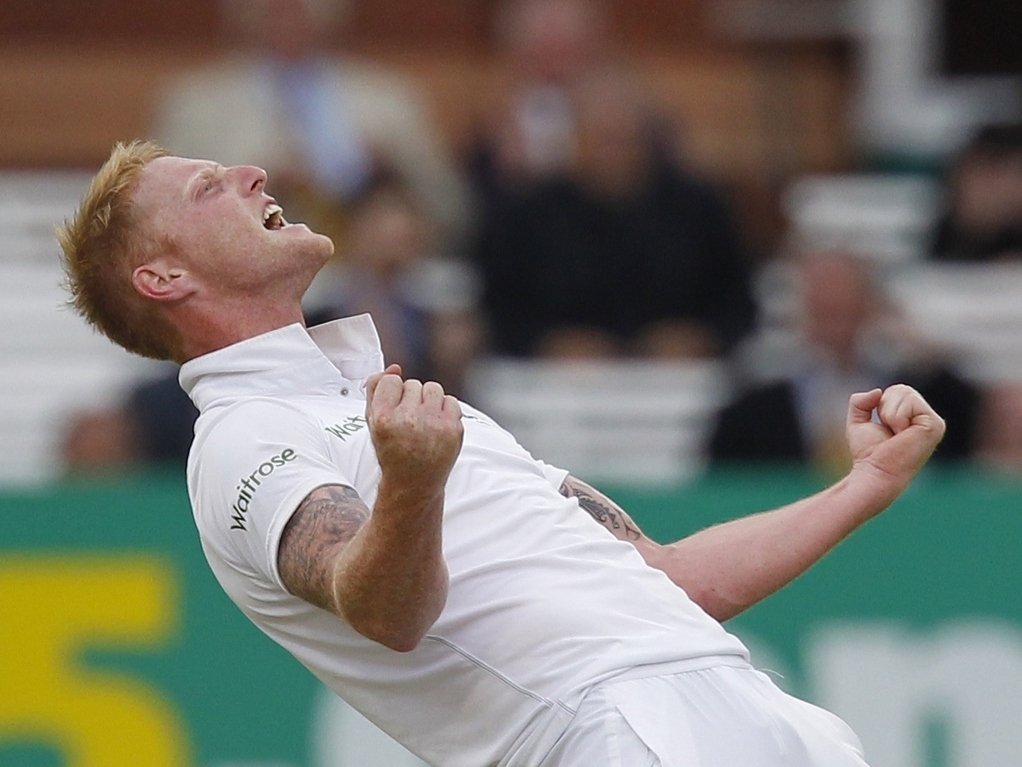 England vice-captain Joe Root has insisted that the team encourages allrounder Ben Stokes to play his natural game no matter what situation they find themselves in.

Stokes was an England hero at Lord's, evoking memories of the legendary English allrounder Ian Botham, as he scored 92 and 101 and then took three wickets in the final innings to bowl his side to victory over New Zealand in the first Test.

His century was the fastest ever seen at the home of cricket and Root thinks the aggressive nature of Stokes' batting and bowling is good for the England team.

Root said: "When he is bowling, he will run in until he can barely move any more – if he is given that choice. When he is batting, he is a free spirit, he goes and plays his shots and puts sides under pressure. In the field, he is dynamic, he can field anywhere.

"He is one of those blokes you want in the side because he rubs off on you and gives everything. If he is going, you know the board is always going to be ticking over – you don't have to worry about that.

"Even in times of struggle, when we are 30 for 4, he came out and put them on the back foot. It will not work every time and could have looked slightly reckless if it didn't come off.

"But it is the way he plays and what he brings to the side, and why he was picked to bat at No. 6, to put them under pressure. "

Even the opposition is aware of the Durham player's ability with Black Caps' batsman Martin Guptill saying they will think up some plans to counter Stokes.

Guptill said: "He's turned himself into one of England's better allrounders, that they've had for a while. He's a very aggressive player, likes to come out and play his shots and hits it cleanly. We'll come up with some plans to be able to counter that this week."

The second Test starts at Headingley on Friday.