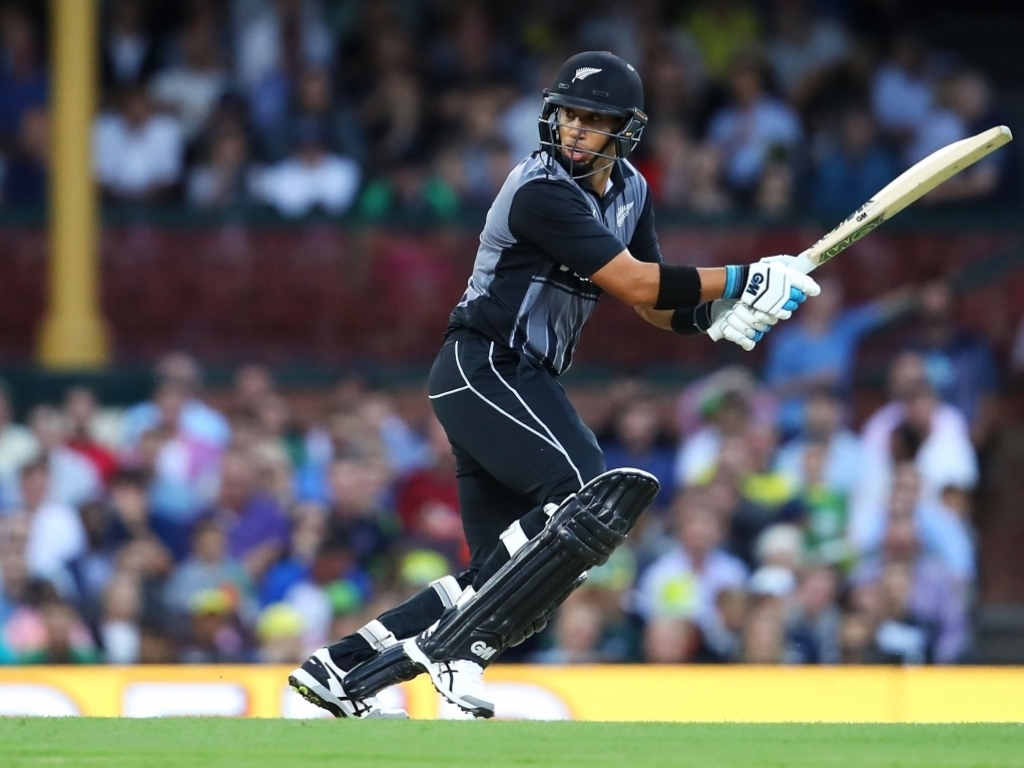 New Zealand batsman Ross Taylor believes his team did not assess conditions well enough in their defeat against Australia in the opening T20 of the tri-series in Sydney on Saturday.

The Kiwis lost by seven wickets at the SCG after the only managing a total of 117/9 in their 20 overs after being put in to bat by home skipper captain.

The visitors found themselves in early trouble at 16/3 then 60/5 as they continued to lose wickets at regular intervals with Taylor trying to hold the innings together, hitting 24 off 35 balls.

The hosts chased a revised target of 95 off 15 overs easily, winning with 21 balls to spare.

Taylor said: “We probably didn’t assess conditions well enough, Australia bowled very well and there was a little in the wicket but we weren’t able to soak that up.

The Black Caps’ next game in the tri-series will be against England in Wellington on 13 February.