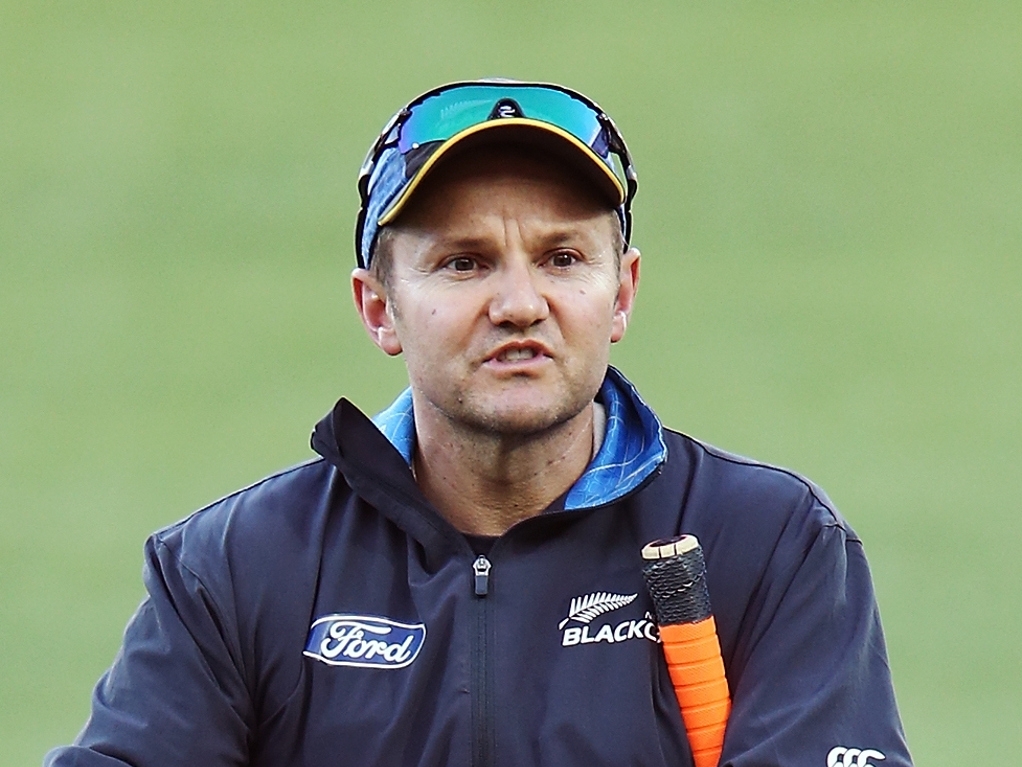 Troubled New Zealand batsman Jesse Ryder has opened the lines of communication with the national side again, meeting with coach Mike Hesson and a few senior players during the recent Test series against Australia.

Ryder has been out of the picture since late 2014 due to various disciplinary and substance abuse issues, but has seemingly made a concerted effort to get back into the game after taking a self-imposed break.

Hesson, along with Kane Williamson and Tim Southee (according to stuff.co.nz) met Ryder during the Wellington Test, and while the door to a return is not yet cracked, Hesson said it was not locked.

Hesson said in a statement: "Jesse had a coffee with a few of us while we were in Wellington. We had a good chat and he was able to tell us how things were going in his life and in his cricket.

"We often catch up with players around the country. I don't want to go into any detail of what we talked about but we agreed to keep in touch. We'll see how things go."

While Ryder may not be on the brink of a return to the Black Caps quite yet, he has been letting his bat do the talking in domestic cricket, averaging 56 in the recent Ford Trophy for Central Districts.

CD manager Lance Hamilton said that Ryder was the epitome of a team player, and was a good influence on the side.

Hamilton said: "We always knew he was going to score runs but the massive bonus was his contribution in the dressing room. He was awesome.

"When he got 136 in the major semifinal and we were dead and buried, he got out then he was up in the dressing room within 30 seconds telling the boys 'we've got this, come on boys'. It was unreal.

"Even his contributions in the team meetings, helping the younger guys, the boys all enjoyed having him around.

"After the final the boys were partying in the dressing room for a couple of hours and he was drinking lemonade then he got up and shook everyone's hand and gave them all a hug and jumped in his car and drove back to Wellington."