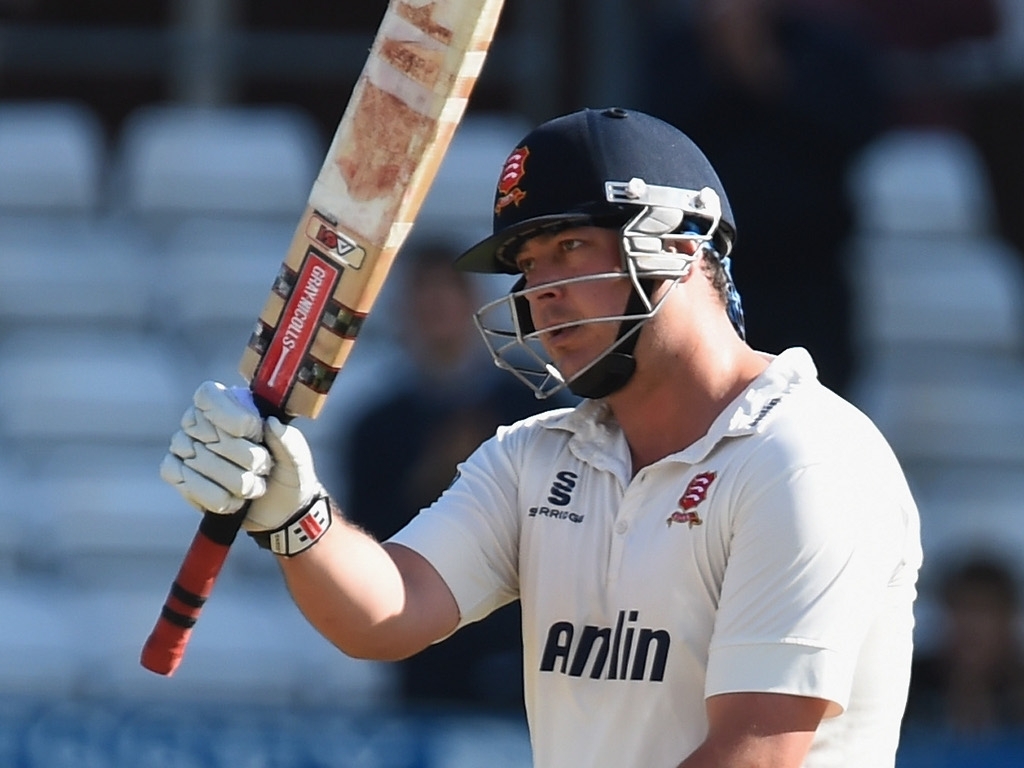 Controversial New Zealand batsman Jesse Ryder could be back in the first team for the World Cup if he plays his shots right, after being picked for the A-side's one-day tour to the UAE in November.

Ryder has been out of action for the Black Caps for most of the year, after going drinking the night before a Test against India. He has been playing County cricket, and domestic New Zealand cricket, in the hopes of getting another chance.

He recently scored a blistering century for Otago against Ireland, and with injuries to Ross Taylor and Kane Williamson, the pressure has been high on the selectors to get Ryder back in, but they've been cautious.

Selection manager Bruce Edgar warned: "I'd remind people that, at this point, Jesse has been selected for NZ A, nothing more, nothing less.

"It's an important step for Jesse but it is only a first step and we're anxious not to get ahead of ourselves. Like everyone else in the squad, his future prospects will depend on his performance, on and off the field in Dubai."

The batsman was eager to show his worth, and that he would be ready to be a part of the World Cup plans, saying: "It's just a stepping stone and hopefully it's a good one for me.

"I'll go over there and just do what I need to do to show them I'm still keen to be a part of it.

"It's definitely something I want so I have to put the hard work in first and see what happens. The A tour is the first step of it."

Other names looking to get back into the first team were Daniel Vettori, who has been out of action on and off for two years due to an Achilles injury, while the batting line up featured some big names too.