Ryder to return to New Zealand 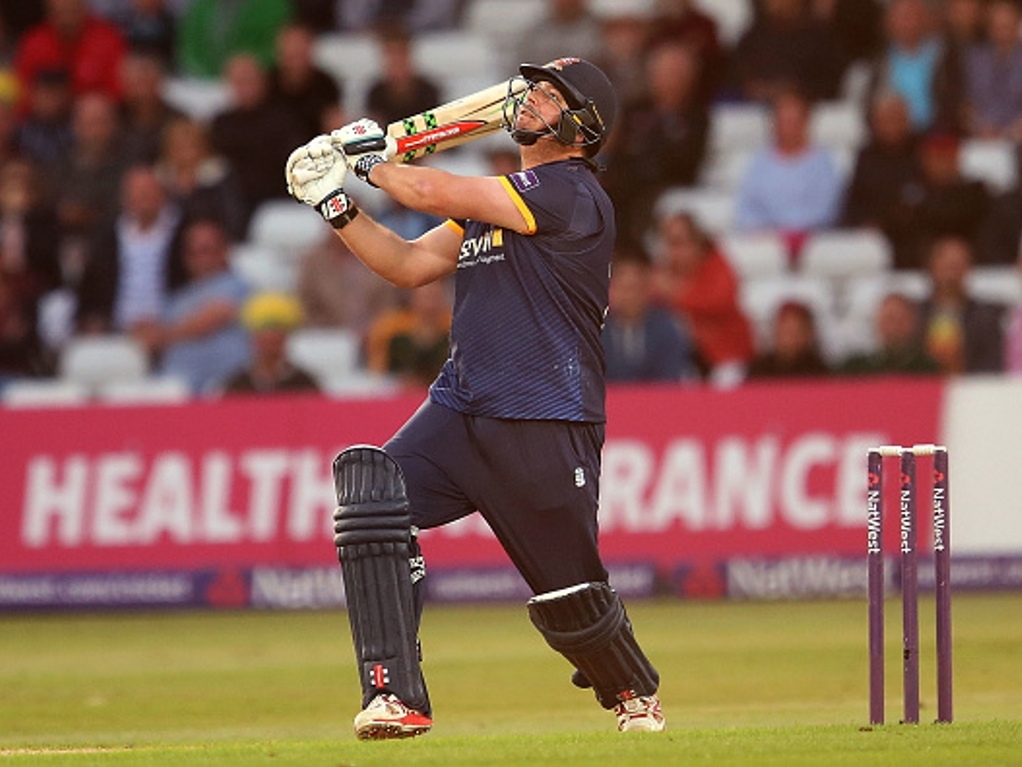 Jesse Ryder has returned to New Zealand after his contract with Essex was terminated by mutual agreement.

The Kiwi International suffered a calf strain recently and has since been hampered by the injury.

With only County Championship games left it was deemed in the best interests of both parties if Ryder returned to his home country early.

Essex County Cricket Club issued a statement thanking Ryder for his services to the club for the past three years both on and off the field.

Ryder made 98 appearances for Essex across all three formats with his best season being in 2015 when he scored 1,359 runs and took 48 wickets across all formats.

The batsman hasn't played for New Zealand since January 2014, his Black Caps career was curtailed after a series of incidents of bad behaviour off the field and on it, including a late night out on the eve of a Test match in Auckland which proved to be the last straw.