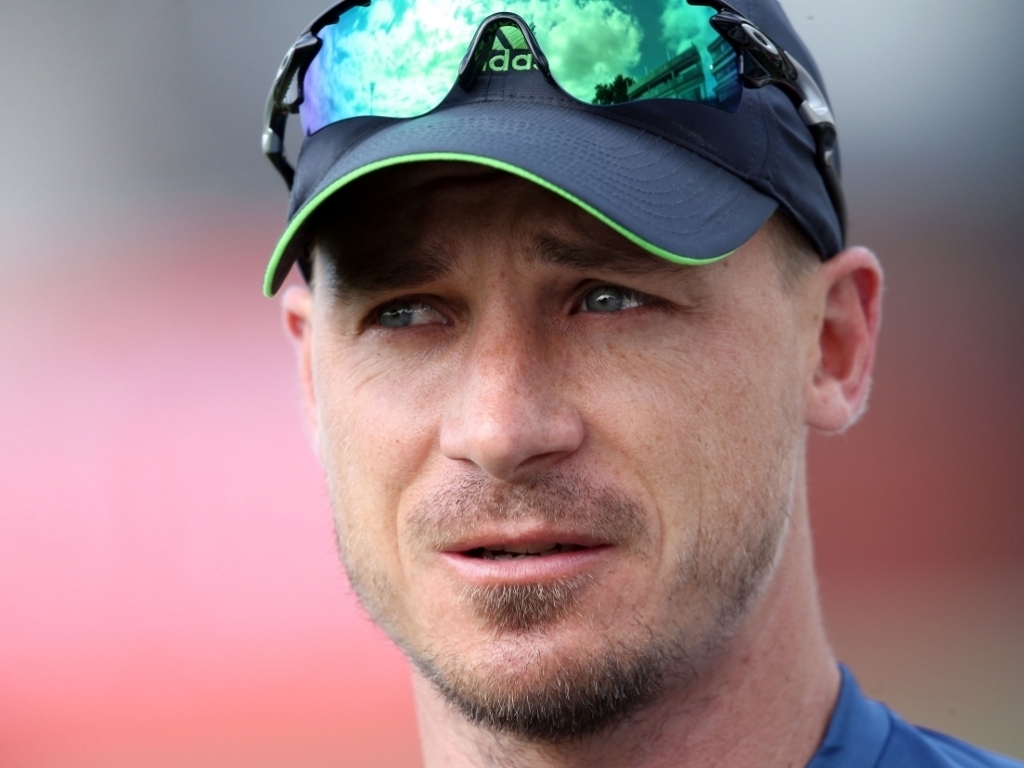 In an amusing twist ahead of the ODI series between South Africa and New Zealand has seen Dale Steyn's bowling strategy for the opposition batsmen leaked online, after it was put under the wrong hotel door.

Someone from Cricket South Africa, or maybe the hotel in Johannesburg, must have gotten their rom numbers mixed up, and put the document, meant for Steyn and detailing the plans for the Kiwis, under another guest's door.

Said guest then had no shame about posting it on Facebook, telling the world that Grant Elliott, for example, should have yorkers bowled to him in the death overs, obvious as that might seem.

The unnamed person wrote on Facebook, posting a picture of the 'dossier': "Something tells me I wasn't supposed to get the South African cricket teams plan/strategy for the New Zealand team batsmen and bowlers under my hotel room door…I wonder if this means Dale thinks he's sleeping in my room tonight?"

While much of it is common sense, or something a regular watcher would pick up, small details like angling bouncers in to Martin Guptill, or that Elliott doesn't take risks against bouncers but Steyn must 'watch out for upper cuts', prove more interesting.

The validity of the post, considering it was on the Cricket Australia website, seems legitimate, and it's not the first of April, so everyone can have a bit of a giggle ahead of the Centurion match.