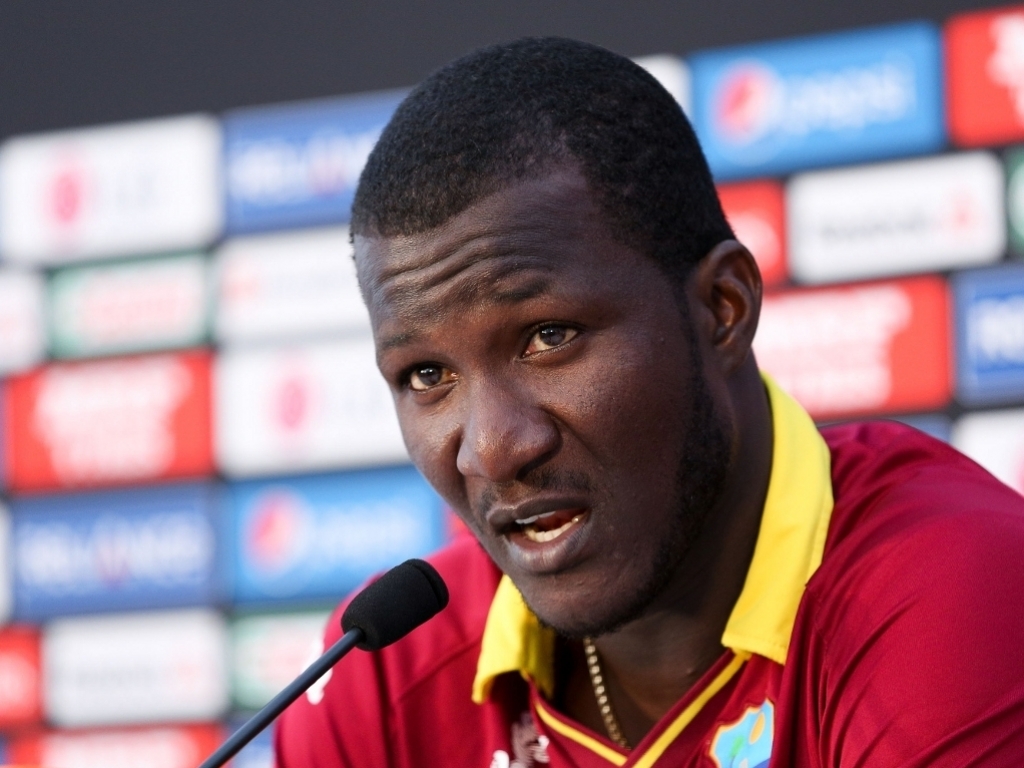 The matches will be the first internationals played in Pakistan since the visit of Zimbabwe in 2015.

Sammy however has been in Pakistan more recently. He led Peshawar Zalmi to victory in the Pakistan Super League final which was staged in Lahore last season.

Of the five players in the squad with experience playing in Pakistan Sammy has had the most recent taste and knows all about the security details as well as playing conditions.

Speaking ahead of the first match scheduled for September 12 Sammy said: “I did brief them quickly about my experience in Lahore for the PSL final.

“We’ve had the best security team, who have also briefed them. Like I said before, it’s important. I get to play in front of my fans in St Lucia and around the world and we see how passionate they are, and to get an opportunity after so long, they are all happy to be part of that process.

“First thing I said to guys after the PSL final – apart from all the security and the protocol – once I stepped on the field, it felt like playing in St Lucia. That is my honest experience – the crowd were just hungry for cricket, to see their icons and role models play in the game. That is what it felt like. That is what I briefed the players when the coach [Andy Flower] asked me about my experience.”

Sammy believes that for these players, led by Proteas skipper Faf du Plessis, this is about more than playing three cricket matches for a packet of cash but a chance to uplift a nation who have given a lot to the game.

He added: “We have a reason, a greater cause.

“Everybody here has accepted that they are part of something more important than just their selves. To me, it’s a place where I have a great connection and going back there, like I said through the PSL final, to bring cricket back to Pakistan, if we can be part of history, a greater purpose, it’s a wonderful opportunity.”