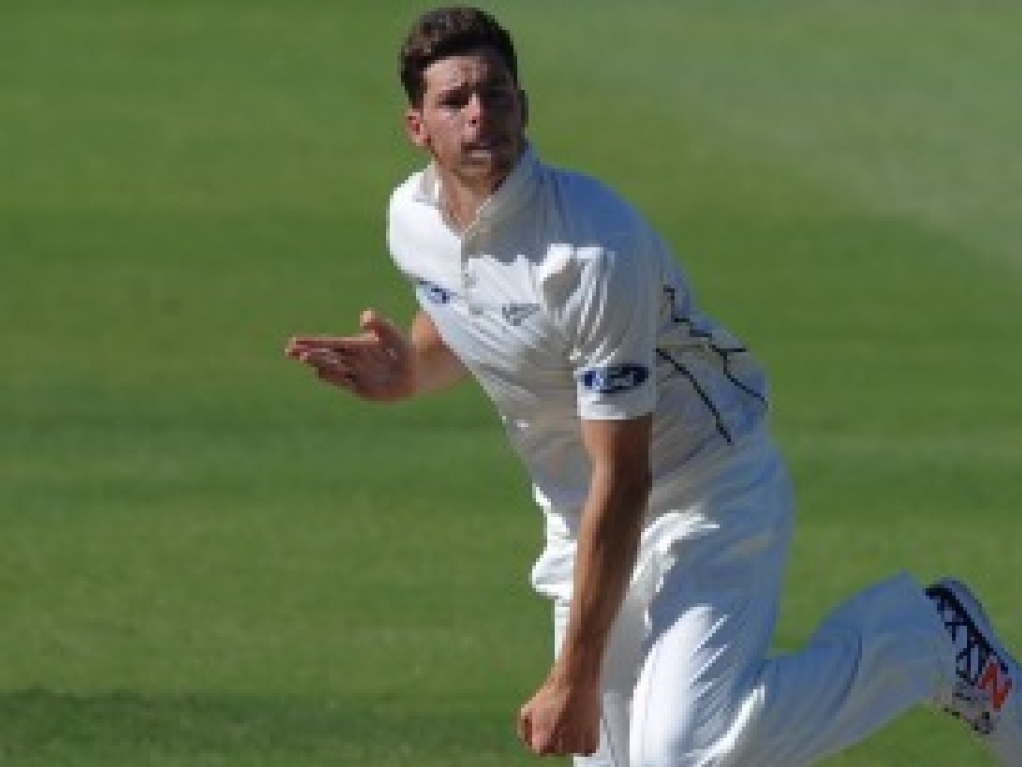 Mitchell Santner still thinks he needs to cement his place in New Zealand's team, in all three formats, despite him playing 15 out of 16 international games this season.

The 24 year-old already is one of the first names on the teamsheet when the Black Caps' management sit down to select their side, with only batsman Martin Guptill, who has played in all international games, making more appearances for the Kiwis this summer.

A left-handed batsman, Santer already boasts an average of 41 in 13 ODI games whole he has an economy rate of just more than six runs to the over in five T20Is bowling his left-arm spinners.

The Hamilton-born player though says he still gets nervous when donning the national team colours but good outings make him feel like he belongs at the highest level.

Santner said: "You still get nervous every time you play for your country. It's a nerve-racking thing. But once you've actually performed at that level it gives you a bit more confidence for the next game.

"It does settle the nerves a bit, knowing you have performed against good international teams. I want to be contributing with both, and in the field. It's hard to manage both aspects. But I want that genuine allrounder spot."

The Kiwis, with Santer in the team, take on Australia in the second of three ODIs in Wellington on Saturday.