Pakistan skipper Sarfaraz Ahmed praised his bowlers who sealed the first win of their tour to New Zealand after their batsmen finally came to the party.

Sarfaraz has been critical of the batting slamming the top order after the ODI series loss and then again when they lost the first T20I on Monday.

Opener Fakhar Zaman, who made a lightning 50 from 28 balls and shared a 94-run partnership with his opening partner Ahmed Shehzad, earned the man of the match award but the bowlers did a great job of closing out the result.

Sarfaraz said after the 48 run victory over New Zealand: “This is our first win after a long time, so we’re happy.

“The wicket was much better than the first game. We took our time and after two-to-three overs we played our shots. Our plan was to survive the Powerplay today. We did that, and we go the result. I’m enjoying my form at the moment.” 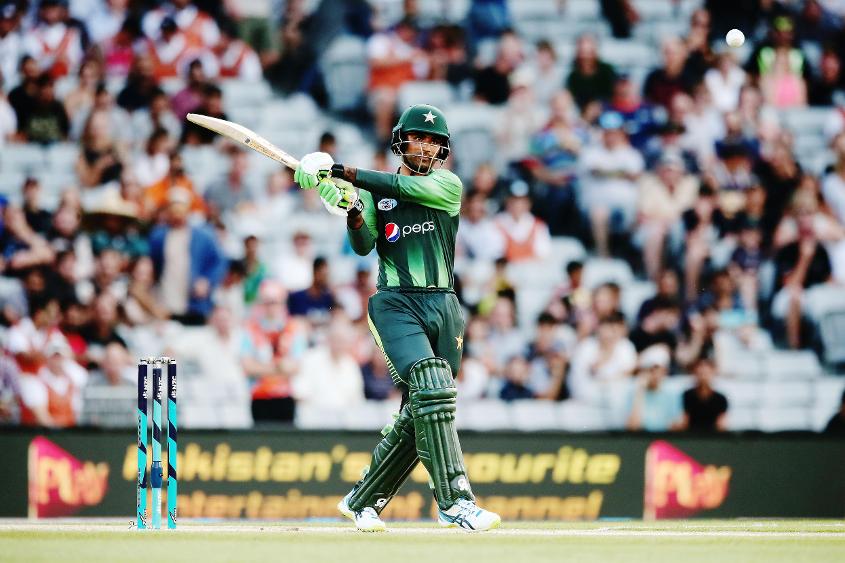 Sarfaraz would also praise the efforts of the openers and even slipped in a cheeky quip praising his captaincy.

The skipper made a belligerent 41 off 24 balls that included two fours and three sixes.

He said: “Credit goes to our openers Fakhar and Shehzad. They did the job. We knew 170 was the par score, and we knew that if we batted well we’d reach that far.

“We wanted to score 200, that’s why we wanted to bat first. Credit goes to all the bowlers as well. It is not easy to bowl on such a small ground. And it’s not easy captaining on a ground like this!”

Pakistan can recapture the number one ranking in T20I cricket if they win their next match against New Zealand on Sunday.