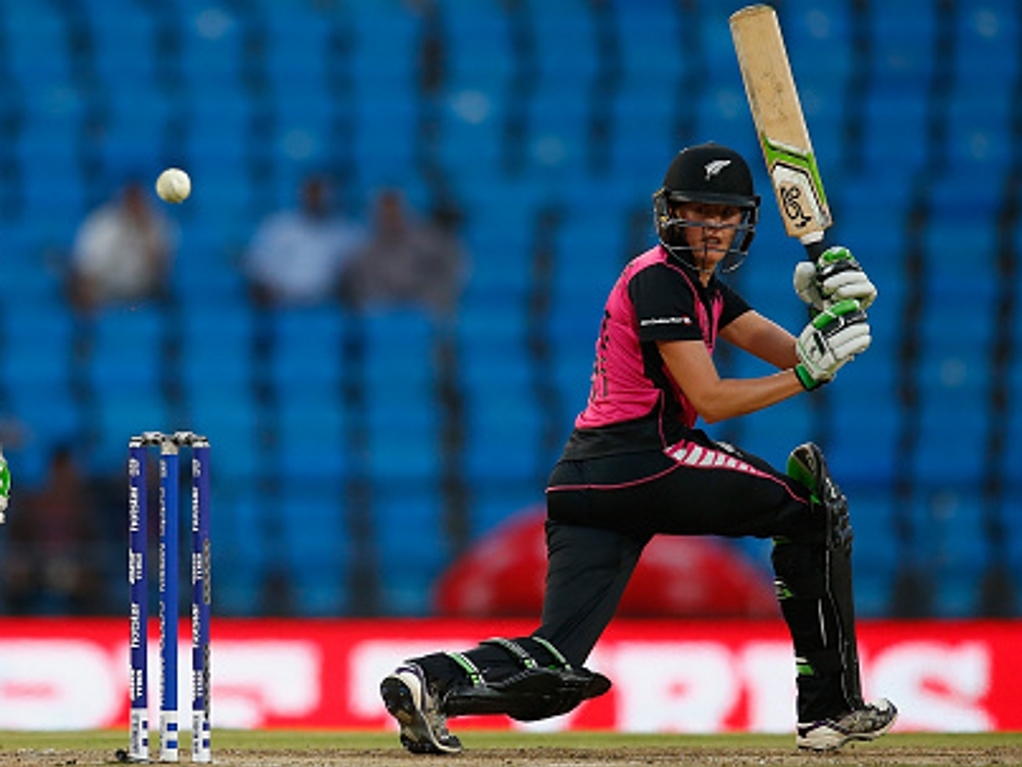 White Ferns allrounder, Amy Satterthwaite, has praised the decision to raise the basic salary of the country's women's team's players significantly, and expanding the pool of contracted players.

The 29-year-old is happy that the nation's elite female cricketer's will be able to devote more of their time to playing, after the big jump.

With paltry match fees of $400 for one day internationals and $300 for T20 games, the move was essential to ensure that top players are not lost to the game, due to financial reasons.

The Black Caps pay grades decrease according to their rankings, with the 21st ranked player earn a base salary of $85,585 plus match fees and any external sponsorships of T20 contracts.

Satterthwaite is not at all surprised by the disparity, conceding: "I don't think we necessarily except to be paid the same as the boys… we know we don't bring in the same amount of money.

"Just remunerated for the time and effort that we do put it… it's a huge commitment and we do it because we love it."

Satterthwaite is New Zealand's most experienced women's team member having made her debut at the age of 20.

The left-hander believes the move will encourage young players to stay in the game and more to get involved.

With 15 players now centrally contracted, up from 10, Satterthwaite said: "Of last year's squad of 16, who were high performance, roughly half still had full time jobs

NZC chief executive David White described the move as a fantastic step forward for cricket: "Internationally, women's cricket is going from strength to strength and this new [memorandum of understanding] recognizes that evolution."

"I think just the way that the women's game is going … is probably putting a lot more pressure on to remunerate for the effort and the time that people are putting in.

"At the moment where we are sitting trying to grow it and get that interest increasing, so I think we are sitting at a point where it's going to continue to track upwards

"The addition of funds into the team will hopefully encourage young girls to pursue the sport as a career but also keep them in it.

"We've often seen people retire mid-twenties so if we can keep them into their early thirties then that would be fantastic from an experience point of view."