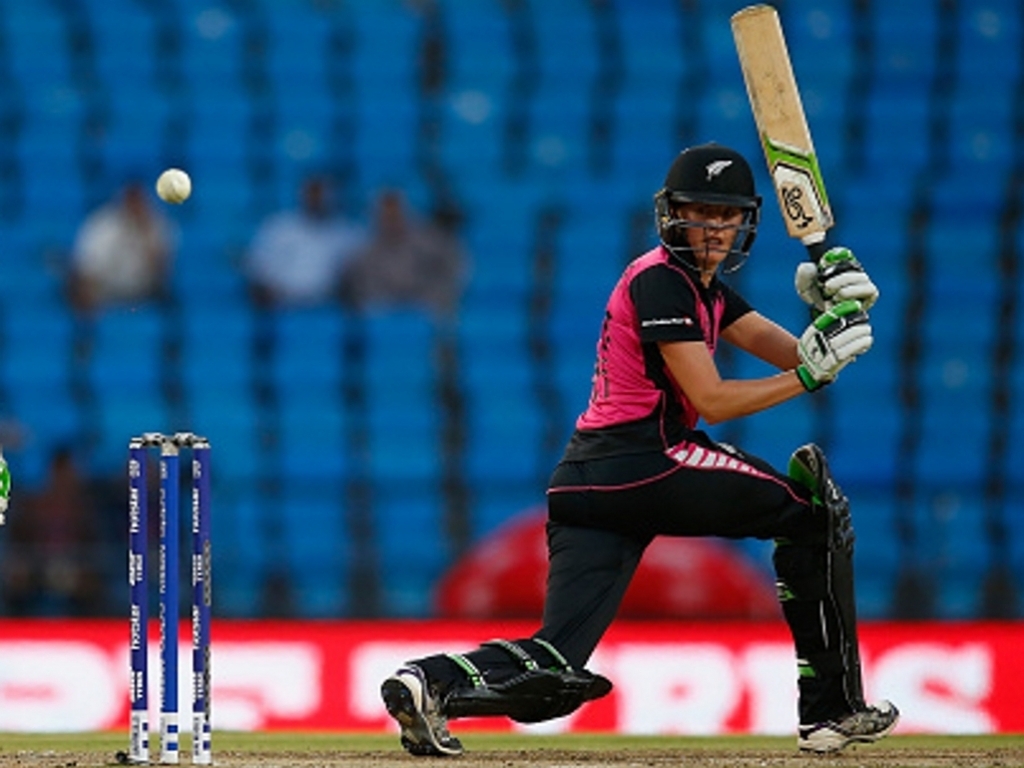 The Proteas endured a horrendous collapse on their way to a 12-run defeat to New Zealand in the opening, One-Day International (ODI) of their seven-match series in Kimberley on Saturday.

The hosts lost five wickets for no runs – falling from 115/5 to 115 all out – as they slumped to a disappointing opening defeat.

Amy Satterthwaite‎ claimed an outstanding 4/13 in a miserly nine-over spell, which included four maidens, as the tourists somehow managed to defend a modest 128 at the Diamond Oval.
‎
Satterthwaite‎ was well supported by Lea Tahuhu (3/41) and ‎Erin Bermingham (2/17) as the South Africans were shot out in 42.2 overs.

The hosts had won the toss at the start and their bowlers responded well by bowling the New Zealanders out in 40.1 overs.

Number three Satterthwaite‎ was the only one of the top-order batsmen to make a decent contribution thanks to her 19.

‎Bermingham, though, managed to shepherd the tail with a key 33, as the visitors were all out for 127. Marizanne Kapp (2/13) and Moseline Daniels (2/29) were also amongst the wickets.

Laura Wolvaardt managed 33 at the top of the order, but no one managed to stay with her as South Africa slipped to 3/8.

Wolvaardt did manage to stay till 78/4, and even after she fell, captain and top-scorer Dane van Niekerk (37) took them to the brink before the late drama.