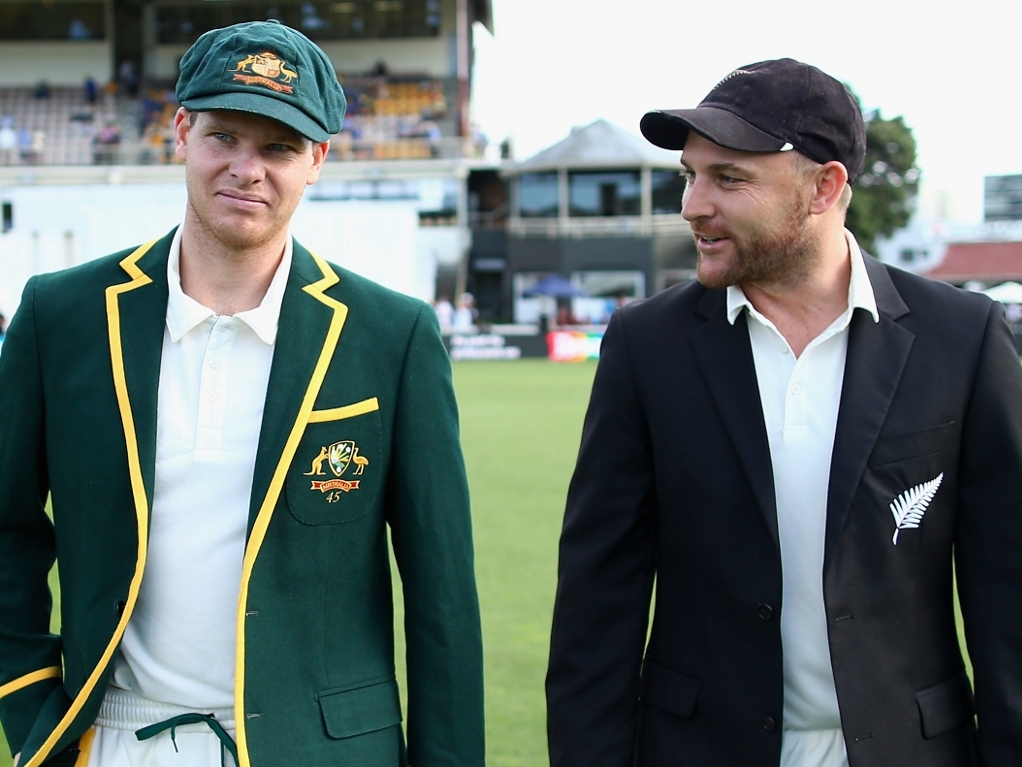 And so Brendon McCullum's final Test has arrived, his 101st to be precise, and Australia will do everything in their power to ruin his farewell in the second Test at the Hagley Oval in Christchurch.

Australia lead the series one nil after their big win in Wellington, and a just a draw here will be enough to see them take the Chappell-Hadlee trophy as well as the world number one Test ranking.

But McCullum will have his team behind him, all having vowed to win this for their retiring skipper. They have never lost here, but while that's technically true, they've only played one Test at this venue, in 2014.

In that match against Sri Lanka, McCullum scored 195 off just 134 balls, a blistering innings that will go down as one of his best. He'll have a tougher time of it now though, as Australia's bowlers have found swing and reverse that the Kiwis have not.

Wellington say the home bowlers dominated in their own conditions, while the Aussies found movement off a flat deck. Peter Siddle will not be available though, due to a back injury, so James Pattinson will be tasked with taking wickets.

The Kiwis are also without a key bowler in Doug Bracewell, also due to injury, so either Matt Henry of Neil Wagner will play in his stead. Neither side is expected to make changes aside from those bowling subs.

As mentioned before, Australia must win the series to end the Test season at the top of the ICC rankings, thus claiming the ceremonial mace, and the prize money, on 1 April.

For the Kiwis, it's obvious that McCullum will be the one to watch. His final Test will be emotional for him and his team, but he'll want to avoid giving in to those feelings and ensure he signs off on a high note.

The Aussies will look to Adam Voges once again, after his double century in the first Test. He has used his experience well, and along with Usman Khawaja could take the game away from the hosts within a few hours.