Selectors back Rutherford for second Test 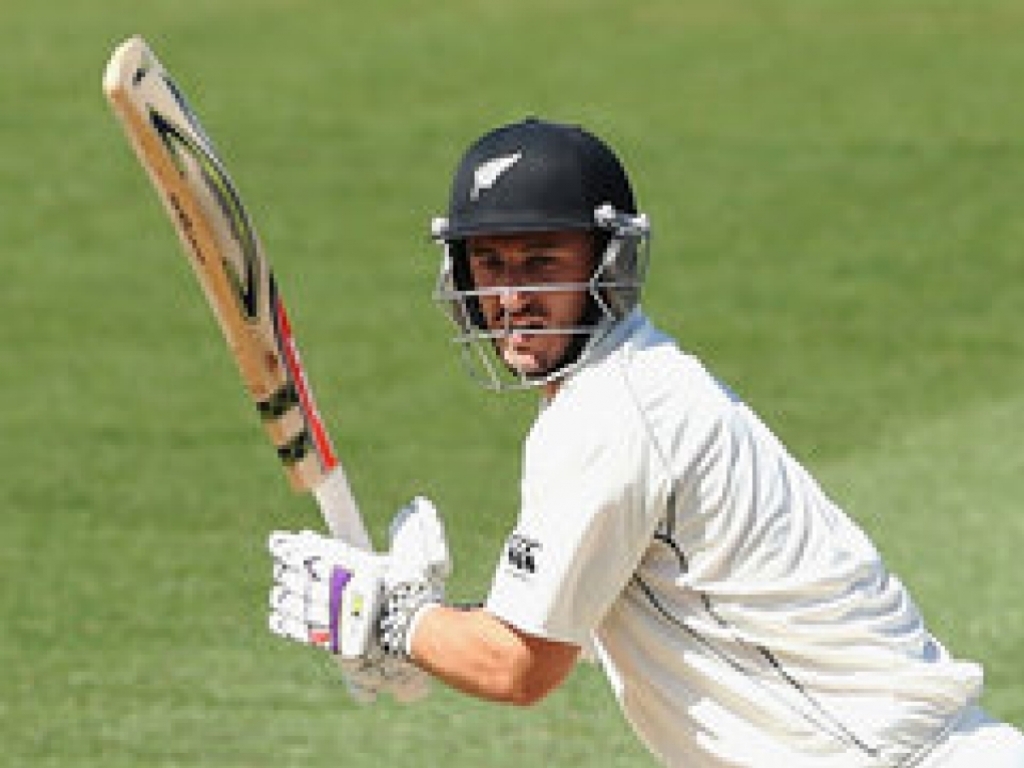 New Zealand seem certain to persevere with under-pressure opening batsman Hamish Rutherford for the second Test against Sri Lanka, which starts on 3 January in Wellington.

Rutherford made scores of 18 and 10 in his two knocks at the crease, as the Black Caps comprehensively beat the tourists by eight wickets inside four days, to take a 1-0 lead in the two-match series.

There were suggestions that the left-handed batsman might be dropped in favour of Dean Brownlie, but the national selectors dropped Browlie from the squad for the second Test for fit-again all-rounder Corey Anderson, leaving them with only two specialist opening batsman in the squad.

Captain Brendon McCulllum feels Ruthereford looked in good touch in the match, and wants to give the batsman the freedom to express himself at the crease without feeling under pressure for his place in the side.

McCullum said: "We don't want to put external pressure on those guys because, ultimately, he still has to feel like he can play with that freedom too.

"There's always going to be guys that aren't quite getting the performances that they, and also the team, want. And Hamish knows he needs runs at some point.

"[But] I thought he looked organised in this match. I think he's made some changes over the winter and I'm sure over time the runs will come."