Home Countries Australia Siddle: We must build pressure on Williamson

Siddle: We must build pressure on Williamson 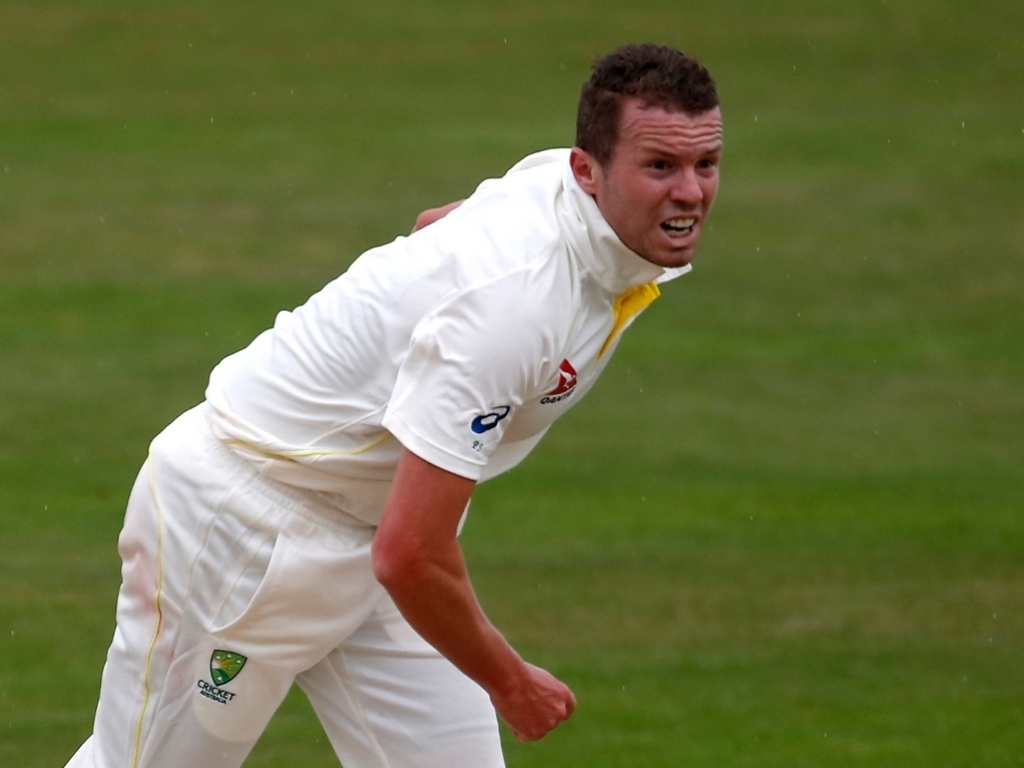 Australia seamer Peter Siddle is targeting the prized wicket of Kane Williamson when the Aussies meet New Zealand in the third and final Test at the Adelaide Oval, starting on Friday.

Regarded by many as one of the best batsman in world cricket, Williamson has been in prolific form in the first two matches of the series so far, notching up scores of 140, 59, 166 and 32 not out.

With Australia leading the series one-nil, Siddle knows that the early wicket of the 25 year-old would go along way to sealing the trophy for the hosts.

Siddle, who is likely to be recalled to the side following the retirement of Mitchell Johnson, already has a plan to dismiss the Black Caps' best player.

An accurate right-arm seamer, Siddle has had good success against all the opposition's best batsmen in the past. Siddle has dismissed England's Kevin Pietersen 10 times in Tests and also troubled India's Sachin Tendulkar.

Although not a big hitter, Williamson likes to keep the scoreboard ticking over and Siddle feels they should keep the right-hander quiet for a period of time and he will fall to the pressure.

The 30 year-old Siddle said: "That's one thing he's very good at and that's one thing we can be slightly better at in our bowling – building pressure and getting them out that way.

"He's been a class player these past 12, 18 months and he has been a handful this series … he's got a lot smarter with how he plays."