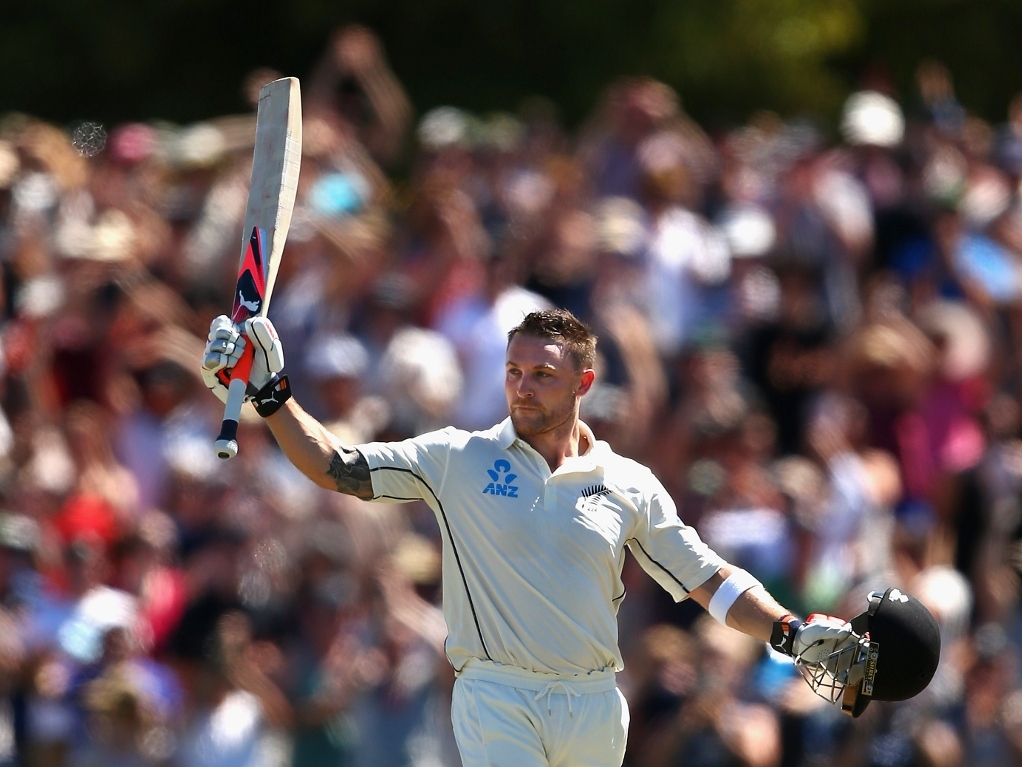 McCullum, playing in his last international match, smashed a ton in just 54 balls on the first day of the second Test against Australia in Wellington to break the record jointly held by Richards and Pakistan's Misbah-ul-Haq, who did it 56 balls.

The 63-year-old Richards, who is in the UAE working as a mentor with the Quetta Gladiators in the Pakistan Super League, posted a video on twitter to pass on his congratulations.

Richards said in the video, posted by the Gladiators: "Let me take this opportunity to congratulate Brendon…(I've) been a great fan of yours for many years. Well done on your achievement.

"And if there was going to be an individual who you would've liked to have surpassed whatever you would've achieved in life, certainly it would be you.

"You're one of those individuals who help to put bums on seats. Long may that continue. Well done, man."