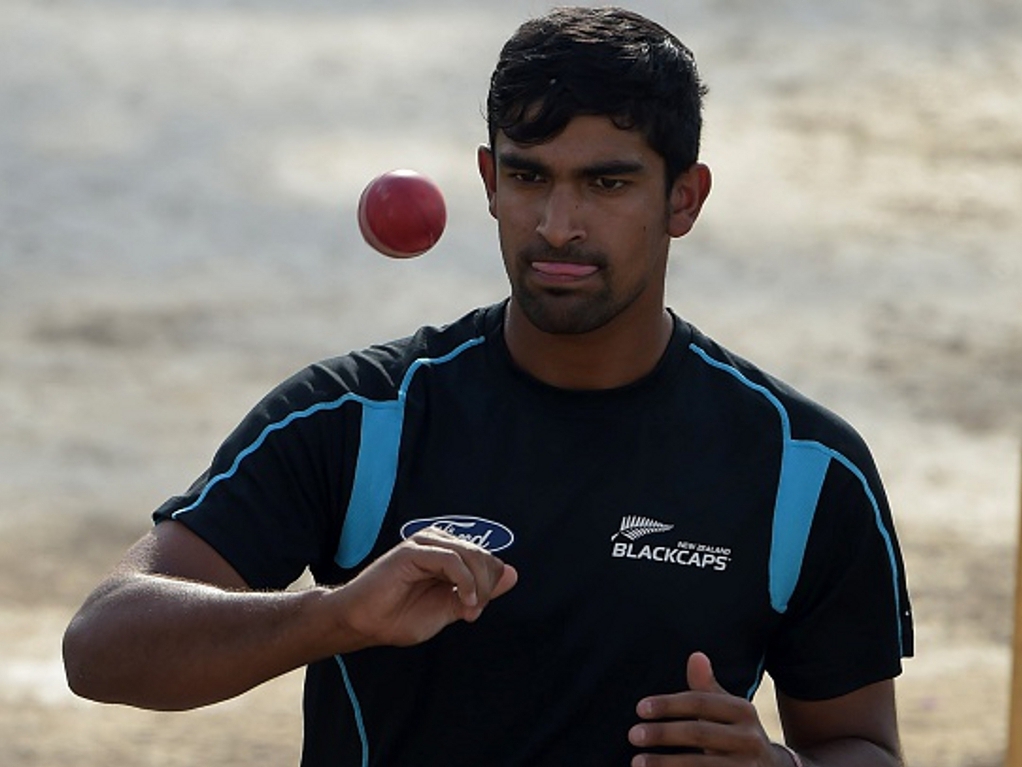 New Zealand spinner Ish Sodhi, says he has put his expectations aside as he makes his return to Test cricket facing a variety of challenges on the Black Caps African winter tour.

Sodhi played a vital role in New Zealand's series win in Zimbabwe, on a lifeless wicket in Bulawayo and will likely play a role in South Africa as well, albeit a slightly different one.

The tweaker picked up eight wickets in Zimbabwe, and expressed his delight to ESPN Cricinfo: "It was obviously very nice to win two Tests away from home, in pretty flat conditions.

"To take 20 wickets on those surfaces is obviously a very good effort for us, and, personally, I'm pretty happy with the way the ball came out, mainly in the second Test.”

Sodhi highlighted that this time around he is trying to enjoy Test cricket more, and not put too much pressure on himself: "I think I tried to lose a bit of the expectation I had on myself being away from the Test side for a couple of years. To be able to do that was pretty pleasing."

The spinner has worked extensively on his fitness, as he targets an extended run in the team: "I got a lot fitter. I don't think I was fit enough to be able to bowl in the second innings when I first started playing cricket. I feel like now – still got a way to go – but definitely getting a bit closer to that now."

The Black Caps will now be looking to adapt to the conditions in South Africa and the challenge of playing a team far more accustomed to competing at the highest level.

"Being able to adapt to different conditions has been a strength for us for the last few years, and we'll look to do the same. When we see the wicket tomorrow, it could be low and slow, it could be a little bit zippy for the pace bowlers, but we've definitely got all the players to take those conditions on."