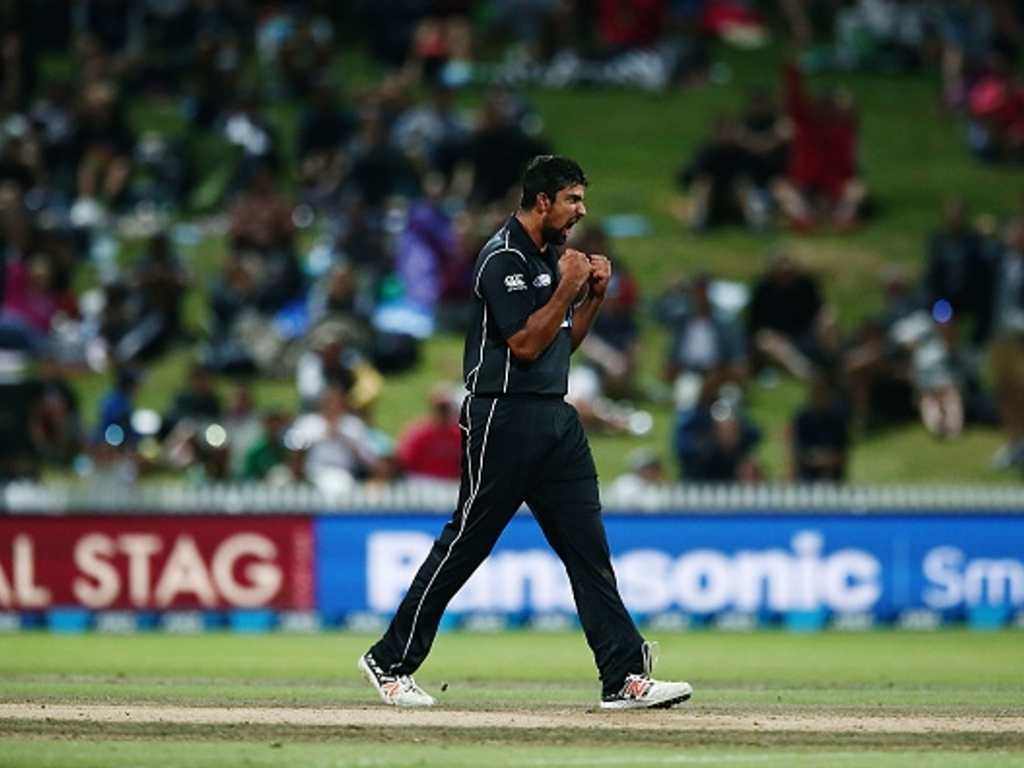 Leg-spinner Ish Sodhi will be part of an extended 14-man squad for the Black Caps opening two ODIs against England in Hamilton and Mount Maunganui.

The Black Caps have added the third spin option to an otherwise unchanged squad from the one that took on Pakistan last month.

Sodhi comes in with good form, while also considering both Mitchell Santner and Todd Astle have missed games though injury recently.

The 25-year-old Sodhi last played an ODI for New Zealand in May 2017 during their triangular series against Ireland and Bangladesh ahead of the Champions Trophy.

Black Caps Setector Gavin Larsen said the ODI team had been settled so far this summer. 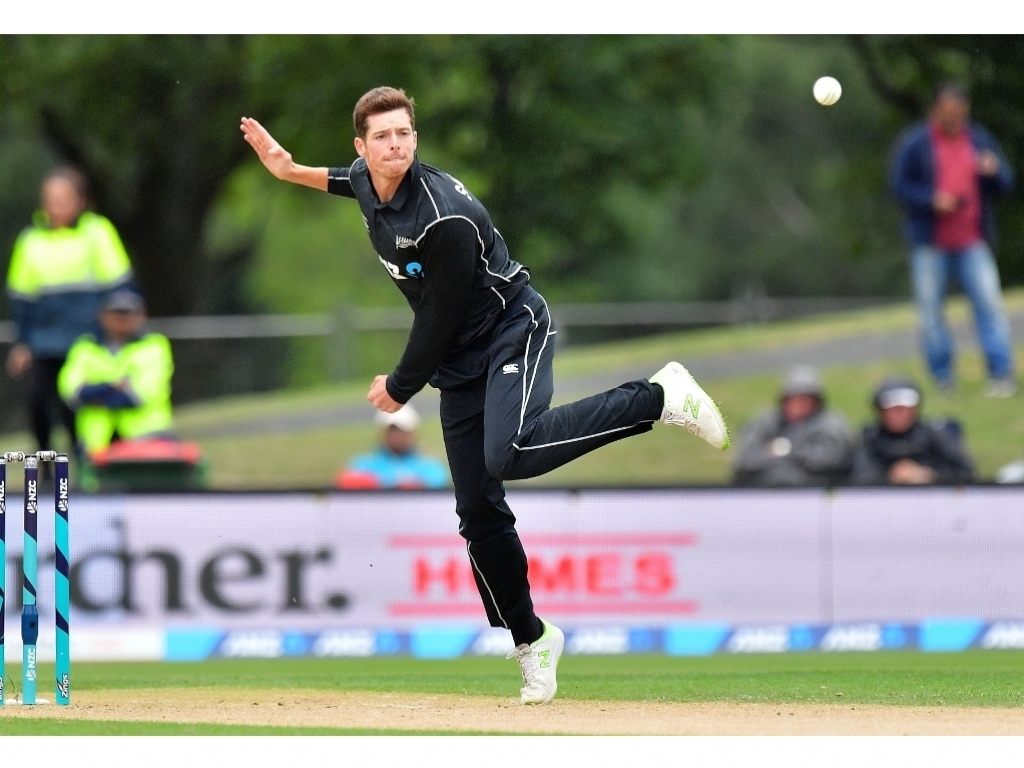 “Both Mitchell and Todd have had injury concerns recently, so having Ish travel with us gives further options in the spin department,” said Larsen.

“Having won the previous eight matches, we’ve been able to keep good consistency in selection with our ODI squad.

“We still have a number of guys pushing their case in domestic cricket and that’s pleasing, but this is the squad for the first two matches of the series.”

The Black Caps head to Hamilton today ahead of their first match on Sunday at Seddon Park.