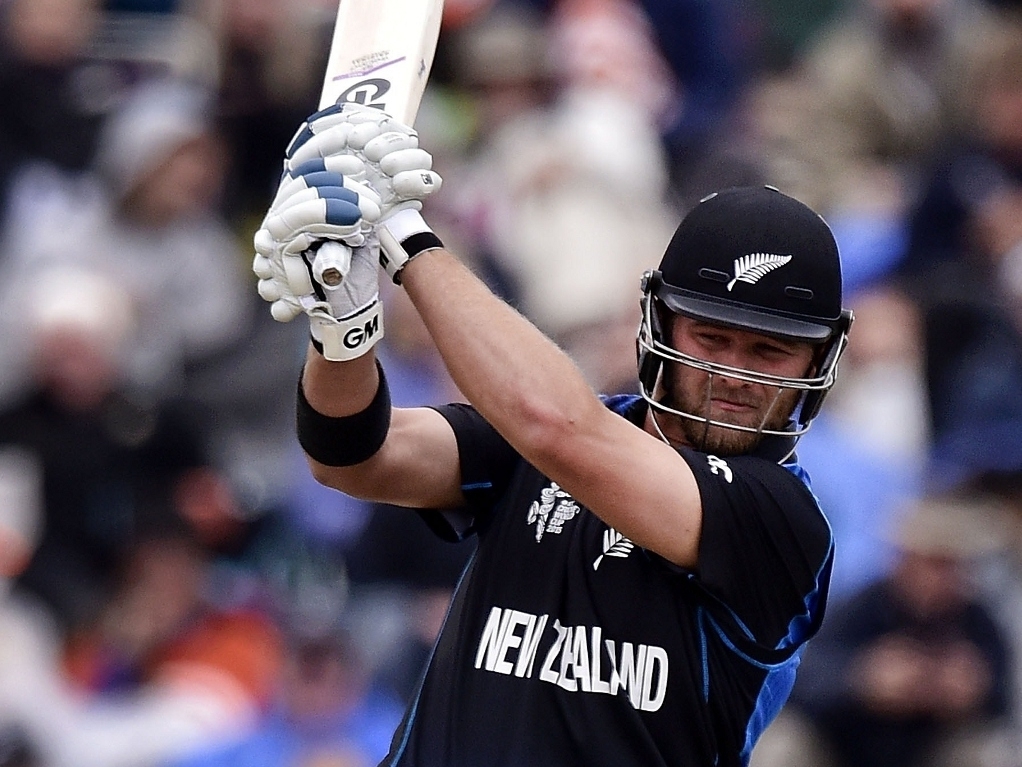 English county side Somerset have signed New Zealand allrounder Corey Anderson for the second half of the upcoming season's Natwest T20 Blast competition.

Anderson could only join for the latter part of the competition after the Black Caps wrap up their tour of England. The 24 year-old has a fairly busy schedule before then, besides concluding the World Cup, he has to play for the Mumbai Indians in the Indian Premier League.

The 24 year-old allrounder is a hard-hitting left-handed batsman that also bowls left-arm seamers. He once held the record for the fastest ODI century, off 36 balls, until it was broken recently.

Anderson said: "I've always wanted to play domestic cricket in England so I am very pleased to have signed to play T20 cricket for Somerset. I look forward to continuing the strong link that there has always been between the county and players from New Zealand."

Somerset's director of cricket, Matt Maynard said: "I am absolutely delighted that Corey is able to join us straight after the New Zealand tour to England concludes.

"He is a very talented all rounder and strikes the ball well, coming in lower in the order, which is vital in T20 cricket."

"We are very excited to have such a talented player on board. He is a dynamic cricketer who will bring the crowds into the County Ground."