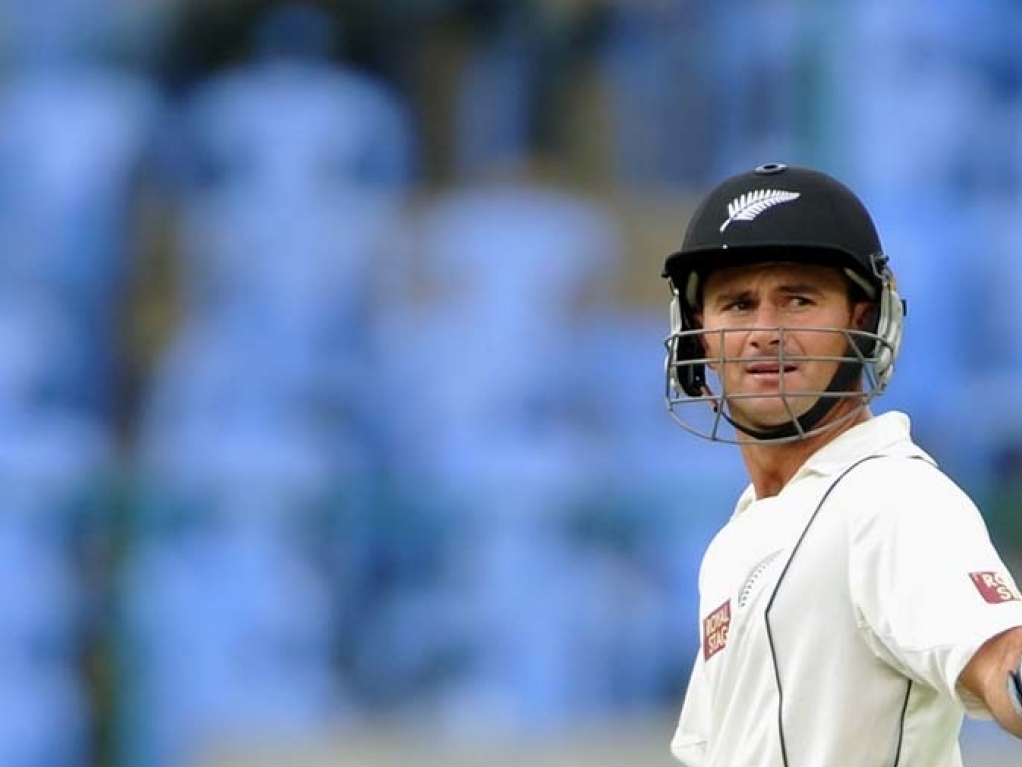 Former New Zealand wicketkeeper Kruger van Wyk feels South African cricket is boring and one-dimensional, and hopes to teach his charges at the University of Pretoria to be braver and more adventurous in the middle.

Van Wyk, who returned to South Africa in late 2015 after nine years in New Zealand, is the director of cricket at Tuks, and hopes to see his players break the traditional mold of playing the same way, game after game.

He feels that the Black Caps, especially under coach Mike Hesson and former skipper Brendon McCullum, were far more willing to break game plans and try new things if the situation required it.

Van Wyk, who hosted the Kiwis at Tuks ahead of their Tests against South Africa next week, told Cricinfo: "I think we play a boring brand here in South Africa – we're one-dimensional.

"The Kiwis' ingenuity is something they're really proud of. If they need to pick three spinners in a World T20 to beat India in India, they're going to do that.

"They're really proud of their ingenuity. [Brendon] McCullum and [Mike] Hesson were always prepared to be brave, and that's absolutely great."

He added of his Pretoria youngsters: "You have to allow players to grow outside of a structure or a game plan, to keep challenging them in different ways.

"I'd say it's a state-of-mind thing rather than a technique or set of techniques."

The first Test between the Proteas and the Black Caps starts on 19 August in Durban.