Southee confident Wagner will step up 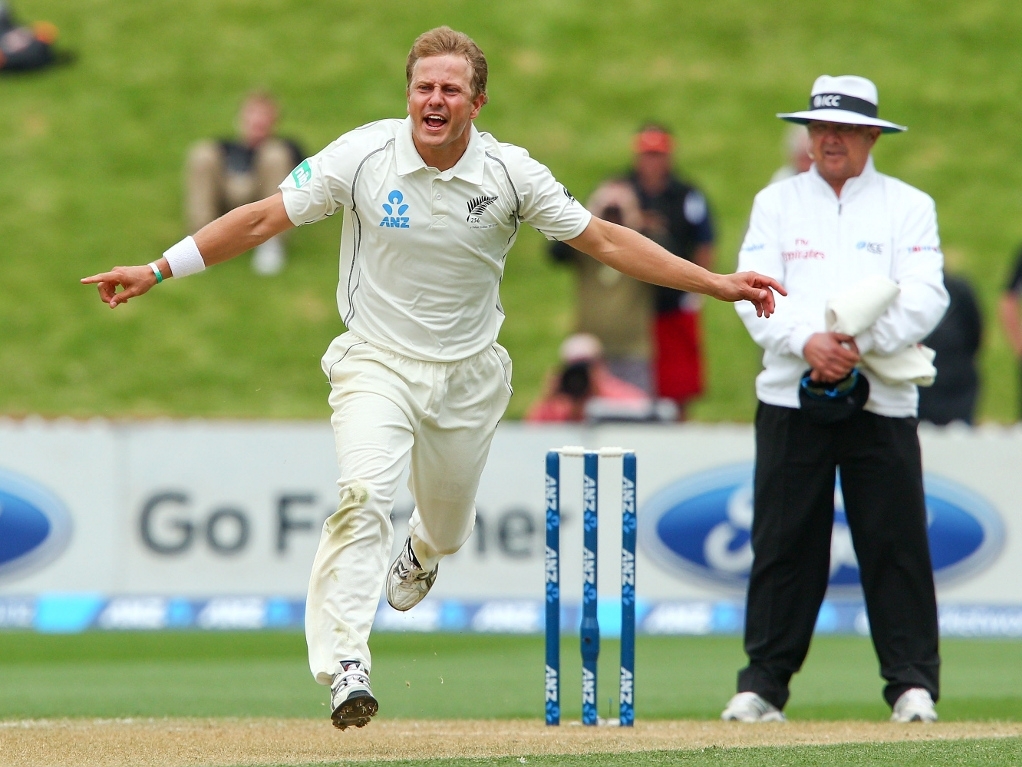 With New Zealand paceman Trent Boult under an injury for the third Test against Australia, Tim Southee is confident that Neil Wagner will prove to be an able replacement.

Wagner, who is also left-arm fast bowler, is favoured to step onto the big stage if Boult does not recover from a back injury.

The South Africa-born Wagner was the Black Caps' best bowler in a tour match after the drawn second Test in Perth, capturing five wickets in an innings.

Southee said of Wagner: "For him to come in and bowl the way he did in his first hit-out on tour, it's really pleasing to know he's there and ready to go.

"He's shown over a long period of time for us what he's got. The job he's done for us over the previous couple of years has been outstanding.

"A lot of the time the hard work he's done has gone unnoticed. It was nice to see him get some wickets at the WACA."

Australia lead the three-match series one-nil, with the game in Adelaide starting on Friday.