Southee is wary of wounded England 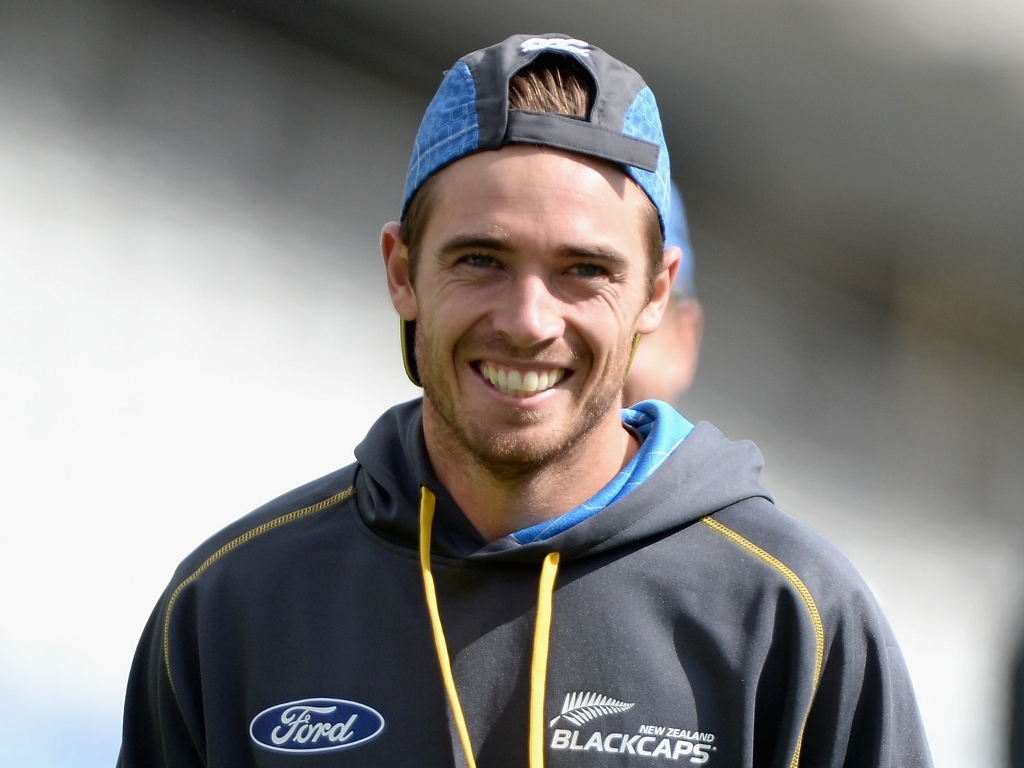 New Zealand fast bowler Tim Southee was in no mood to play mind games with England ahead of their first Test at Lord's on Thursday, saying he was going to be wary of the home side after they showed some bright sparks in the Caribbean.

England drew that series after losing the third Test, but the first and second games were all theirs despite drawing the opener. Southee was not ready to assume the Black Caps would win this series, rather being cautious of a wounded England.

Southee said: "Our record in England hasn't been great, they've shown how strong they are in their own conditions and will want to start an Ashes summer well. They will be very tough and they showed glimpses in West Indies.

"It's a completely different format, there has been a lot of cricket since (the World Cup). They are coming off a Test series where some of the guys performed very well.

"Alastair Cook is scoring runs again, James Anderson is taking wickets. They are a dangerous side in their own conditions and leading into a big summer for them they'll want to start on the right note.

"What happened in the World Cup happened and I'm sure they'll learn from that and become better for it."

Southee is known for his swing bowling, but praised England's James Anderson, who is considered to be the best at that particular artform, especially in English conditions with the Dukes ball, and Southee hopes to pick up a few tricks.

Southee said of Anderson: "I love watching Jimmy with the Dukes ball. I believe he's the best exponent of swing, especially with the Dukes. It's great to see how he goes about it.

"As a swing bowler it's nice to challenge yourself against someone you've looked up to and you can compare yourself to. He's probably the best swing bowler going around at the moment.

"As a cricketer you are always looking to improve your game, so watching the likes of him and Dale Steyn, whose records speak for themselves, you try to pick up things that will help yourself."

Quite a few of the Kiwis are coming into the series on the back of stints in the IPL, but Southee doesn't think switching formats will be a problem as they're all so used to it by now. He's more concerned about the weather.

He added: "We've played some great Test cricket in the last couple of years, although it's been a while since we played and they are coming off the back of a series – hopefully the guys can adapt quickly, but the ones who have been here have shown form.

"It's the way cricket is played, you have to adapt – you go from one-dayers to T20s and then to Tests so it's no different to what we face back home it's just that we've come from different parts of the world. The hardest thing will be getting used to the cold weather."