Southee: Seven-fer is a ‘bit of a blur’ 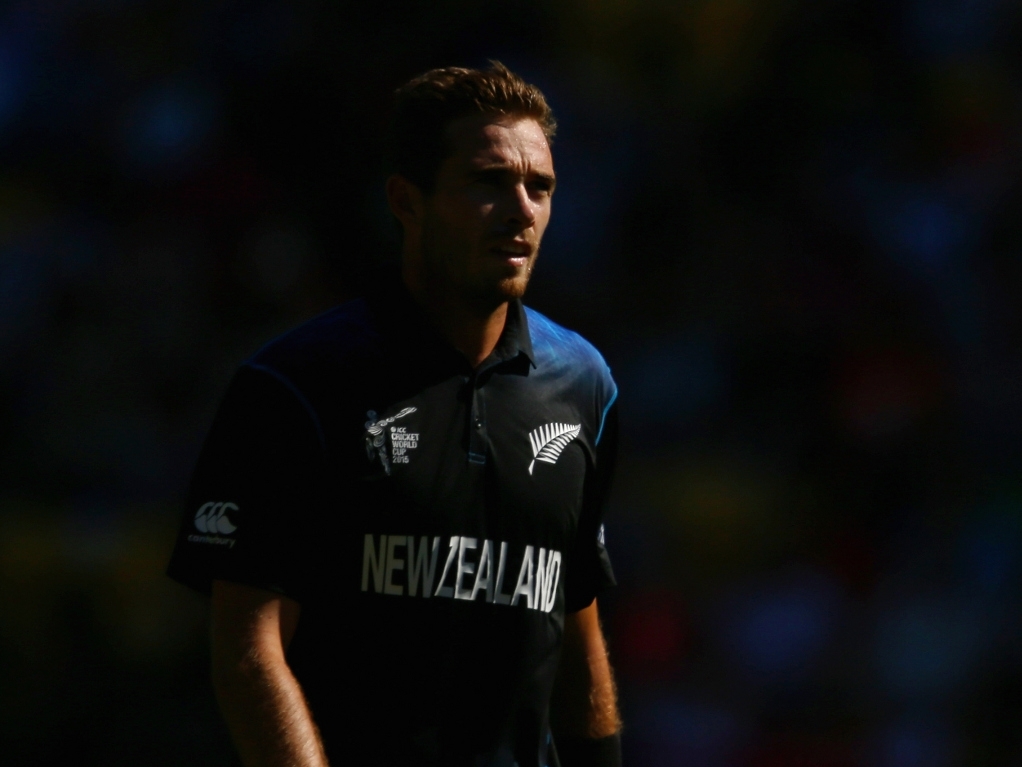 New Zealand fast bowler Tim Southee doesn't really remember much of his seven-wicket haul against England on Friday, saying it's all a 'blur', while also praising his entire pace attack.

Southee took seven for 33, his best ODI figures by far, as England were demolished for 123. The Black Caps chased that down in 12.3 overs, winning by eight wickets thanks to Brendon McCullum's 77 off 25 balls.

When asked at the innings break about his seven scalps, Southee said it was all, "A bit of a blur at the moment.

"I think we're just good swing bowlers, and I think the conditions [were good] – we lost the toss – but it swung around the whole innings.

"The ball stayed in reasonable shape. There is talk in Wellington when it is blue sky it does swing a little bit, that's all I can put it down to.

"Yeah it's a good paced wicket, it's a pretty good wicket [for batting], but if you can get it to swing, it's a different story."

He also commented on the packed venue: "It's a testament to the brand of cricket we've been playing, and I think it's getting bums on seats. The atmosphere out there has been amazing, so it's a pleasure to play in front of."

After the game, he added more thoughts when being presented with the man of the match award: "I think we have been bowling well as a unit together. Just that today everything fell together."

Southee also went on to credit the backroom staff, mainly bowling coach Shane Bond, a former paceman for the Black Caps, who has done remarkable work with this talented attack.

Southee said: "Shane Bond has been great. He gives us a lot of confidence. There's a lot of work he does behind the scenes. As a player, you have a bit of a niggle any time, but with the work that (physio) Chris Donaldson has done with us, we are a pretty fit unit."