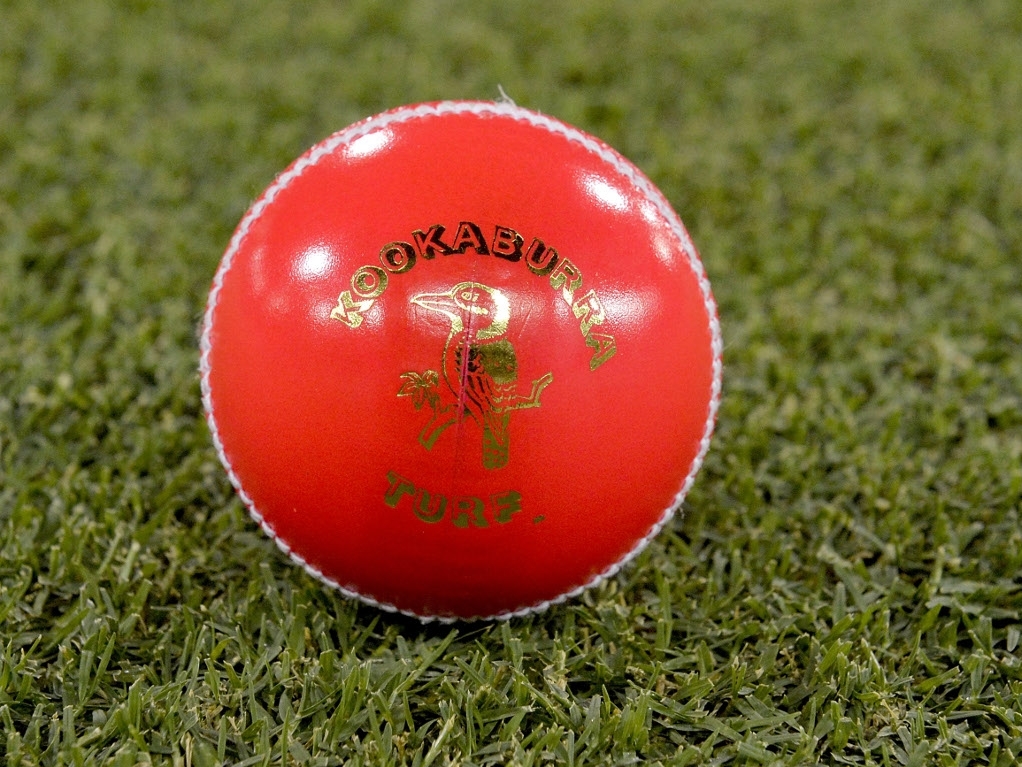 Australia fast bowler Mitchell Starc has not gone according to script regarding news of a day-night Test being approved for November, saying he wasn't a fan of the pink ball and would need convincing.

Australia and New Zealand will play their third Test in November under lights, with a pink ball trialled by Kookaburra during the Sheffield Shield. Starc played in pink ball games, and didn't love the experience.

Starc said: "It's definitely not a red ball. It doesn't react anything like the red ball, in terms of swing and the hardness of it anyway.

"It goes soft pretty quickly, I didn't see a huge amount of reverse swing in that game and I don't think it swung from memory too much until the artificial light took over. It definitely reacts very, very differently to the red ball.

"I understand the pink ball has changed a lot from when it first came in for trials. It's improved a lot, so Kookaburra has done well there.

"But time will tell if it works with the crowds and the viewership and the way that cricketers respond to it. We can understand why it's happening – they want to grow the game and attract more people to the game at the different times it's going to be played."

Another Mitchell, this time the more senior Johnson, didn't really get off the fence regarding the pink ball, but did hint that he wasn't in love with the idea, saying he liked the traditions of Test cricket.

"But one thing is I love the tradition of Test cricket, things like the Baggy Green and little things like wearing the woollen jumper. We had an option to change that but we wanted to keep that as a tradition. I think tradition in the game is very important."