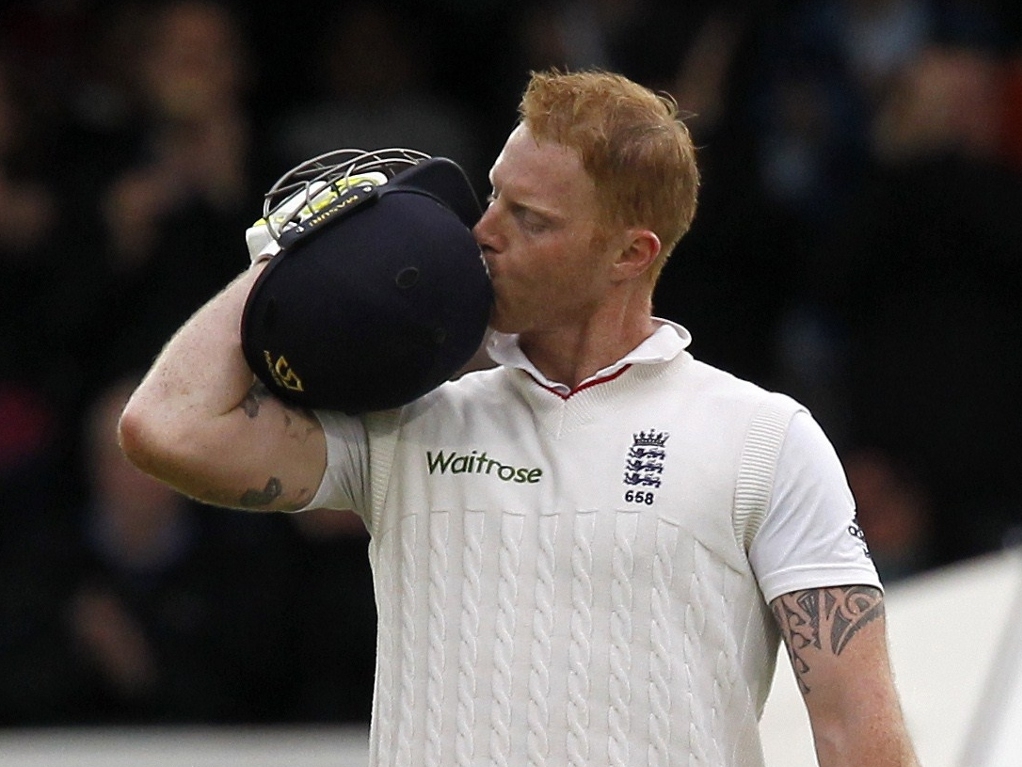 England all-rounder Ben Stokes was the star of the first Test at Lord's this past week, where he scored a century and bowled with fire against New Zealand, the country of his birth and childhood, to give England the win.

Stokes moved to England at the age of 12 with his parents, and was part of the England under 15 side and upwards. His father Ged, now back in New Zealand, says he always jokes with his son that he's a pure New Zealander, and the family will cheer for the Black Caps.

Stokes Sr. was proud of his son's efforts though, claiming the redhead could play a straight drive while still in nappies, and never wanted to do anything other than play cricket at a child.

He told the Daily Mail: "He’s had a natural talent for cricket ever since he first picked a bat up and could straight drive when he still had nappies on.

"I used to throw balls at him down the hallway and he wouldn't hit the walls, he'd straight drive back past me.

"He'd drive our friends and relations mad when they came round because all he wanted to do was play cricket in the yard. He has always wanted to show people he has a skill and that’s cool."

He added of the household's loyalties: "I have always said I'll support Ben in every team he plays but when he’s playing New Zealand he understands we'll support New Zealand.

"We keep reminding him there is 100 per cent New Zealand blood in his body."

Ged was also impressed with the way Stokes had cleaned up his act over the past year, and come back strongly after being left out of the England World Cup squad due to poor form.

He said: "The way he’s conducted himself over the last year is a real tribute to him. He was very disappointed not to make the World Cup but he understood why he was left out because of the form he was in. He just put his head down and worked hard."