Tahir up to second in ODI bowling rankings 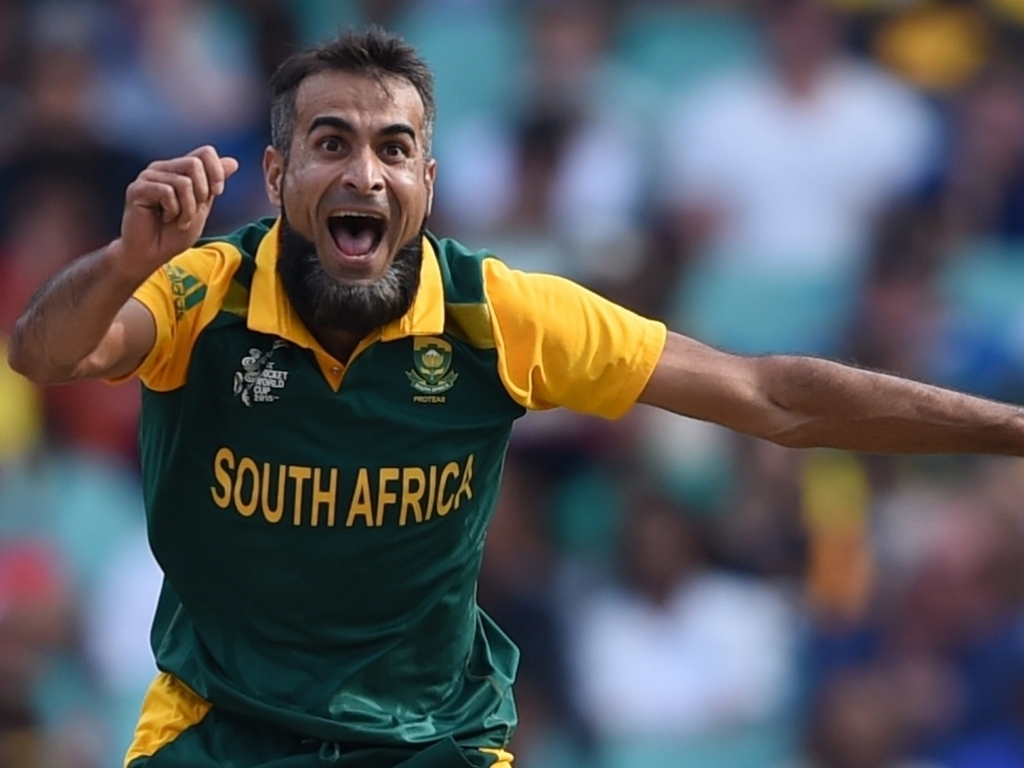 Following South Africa's two-one ODI series win over New Zealand, their wrist-spinner Imran Tahir has returned into the top three of the ODI rankings for bowlers.

Tahir, who started the series in fifth spot, has returned to the top three in second place after rising three places following his five wickets in the series.

While forcing his way up the order, Imran has pushed his team-mate and former world number-two Dale Steyn into fifth position (down by one spot).

New Zealand's Adam Milne and David Wiese of South Africa, who also finished with Tahir as the joint-leading wicket-takers, have made impressive gains.

Milne has vaulted 30 places to 43rd in the latest rankings, which were released on Thursday morning, while Wiese has entered in 232nd spot.

In the ICC player rankings for ODI batsmen, top-scorer Tom Latham is the biggest mover. The left-handed opener's series contribution of 178 runs has helped him lift 32 places to 74th.

However it is Latham's opening partner Martin Guptill who has achieved a career-best ranking of 14th. The right-handed batsman scored 138 runs, including 103 not out in the second ODI in Potchefstroom, which has vaulted him four places.

Guptill is the third New Zealand batsman to feature inside the top 15 after Kane Williamson (fifth) and Ross Taylor (eighth).

AB de Villiers has retained his number-one position on the table but third-ranked Hashim Amla has been able to reduce the gap from 83 points to 45 points following his series contribution of 176 runs as compared to de Villiers' 104 runs in three matches.

Amla will move into second position when Kumar Sangakkara is removed from the list in the next update.