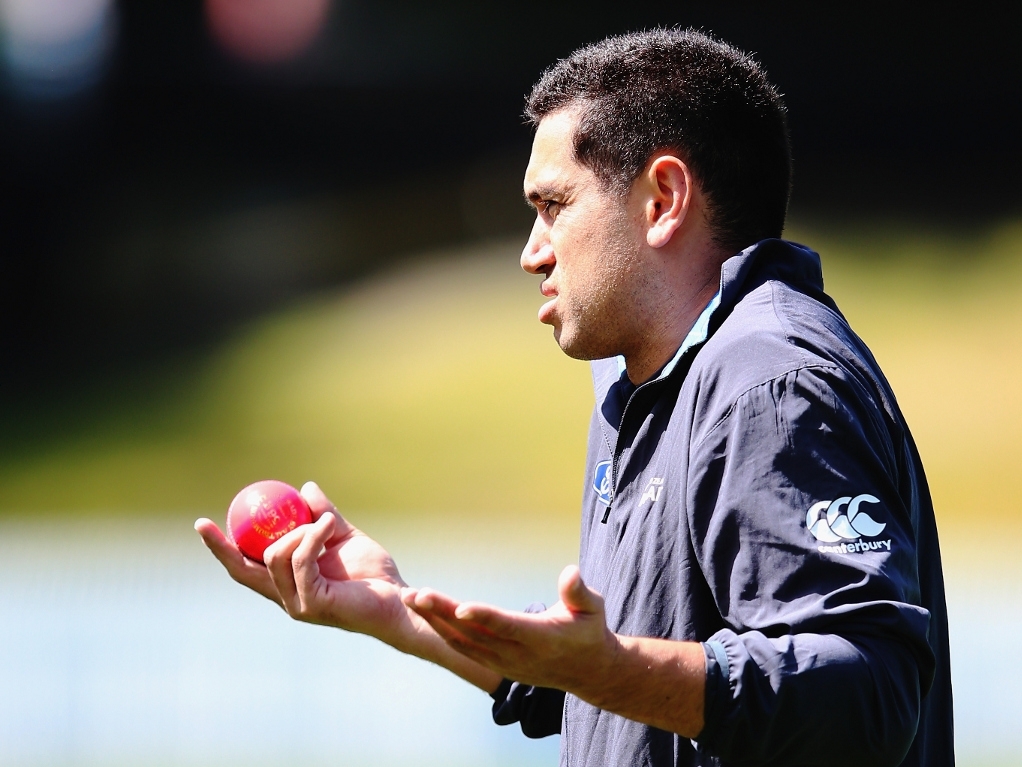 New Zealand batsman Ross Taylor says he'll be ready to go come the World Twenty20 in India in March, as he's recovered from his side strain well enough after playing in an Island of Origins match over the weekend.

Taylor had been out of action since late January with the injury, but returned to play for North Island against South Island and made 26 not out in his side's six-wicket win.

He had been included in the original World T20 squad subject to his recovery, and feels that despite some stiffness, he will be well prepared for the ICC event.

Taylor said: "It was good to get through that, but I'm confident it will get a lot better come the next couple of weeks.

"The physios tell me that it's good to stretch it out and over time it will loosen off. I'm sure by the time we play our first game, it's going to be 100 per cent."

Another player in the WT20 squad to feature in the Origins game was spinner Ish Sodhi, who took 4 for 24 for the North side. Taylor was impressed with his team-mate's efforts in a strong Wellington wind.

Taylor added: "I thought he bowled outstandingly well. It wasn't the easiest wind for him. He was probably the best bowler equipped to deal with that.

"Quite often when you bowl a spinner inside the last four overs, it's quite daunting and I thought he handled himself very well."