Taylor insists he wasn’t ‘out of form’ 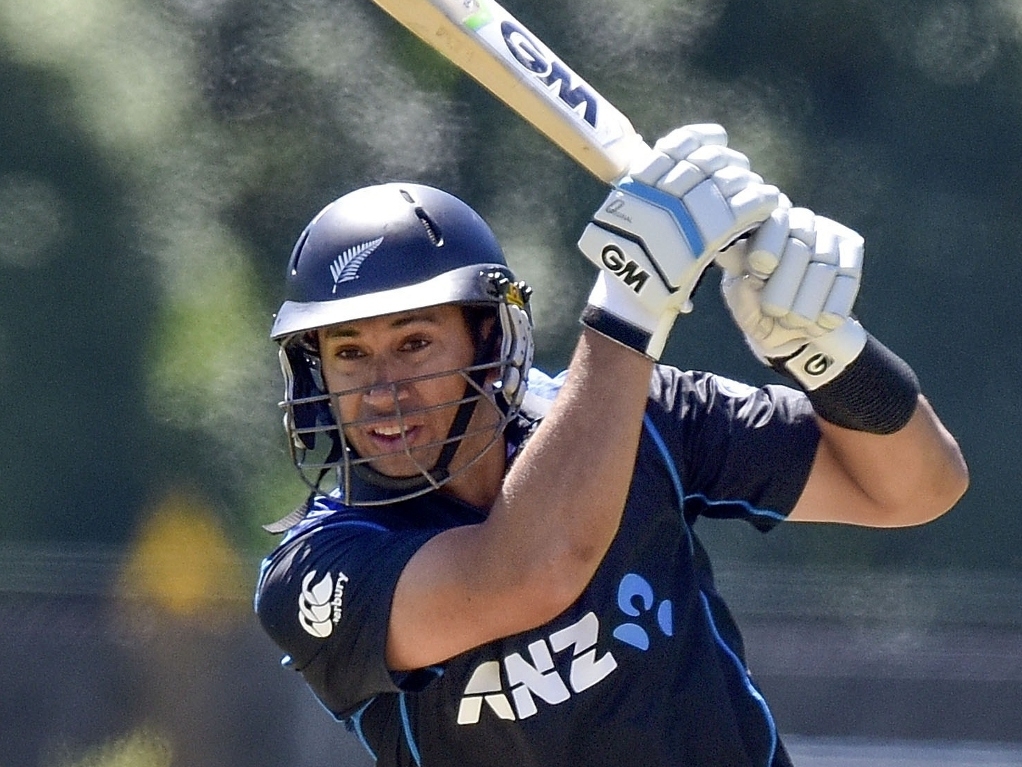 New Zealand batsman Ross Taylor scored his first half century of the Sri Lanka tour this past weekend, making 96, but said he hadn't been 'out of form' per se, just not scoring many runs.

Taylor had scored only 65 runs in the four other ODIs he'd played, but he and Kane Williamson put on 90s each to put enough runs on the board to defend, and said he hoped to continue the scoring into the World Cup.

Taylor said: "It was nice for me to score some runs, because it's been a long time between drinks. I wasn't out of form, I just wasn't scoring any runs. We were still winning games, so the team could probably carry me for a little bit.

"At the same time, you have your own standards and you want to contribute to a team performance. I wasn't doing that. Today was a start. It's a long campaign and hopefully I'm scoring runs heading into the World Cup."

"With [Crowe], we worked on using my feet a bit more as well as some other things to evolve my game a little bit and hopefully be a better player. It would have been nice to get a hundred with Kane Williamson, but it wasn't meant to be."

When asked what those issues were, he explained: "I get myself into trouble when I look too square too early. If they bowl me something there, then your instinct takes over and you start looking for that shot.

"When it's not there, sometimes, you're waiting for a little bit of a release. But today my feet started moving even better than it did the other day. (Tillakaratne) Dilshan saved a couple, but I probably got one or two past him."