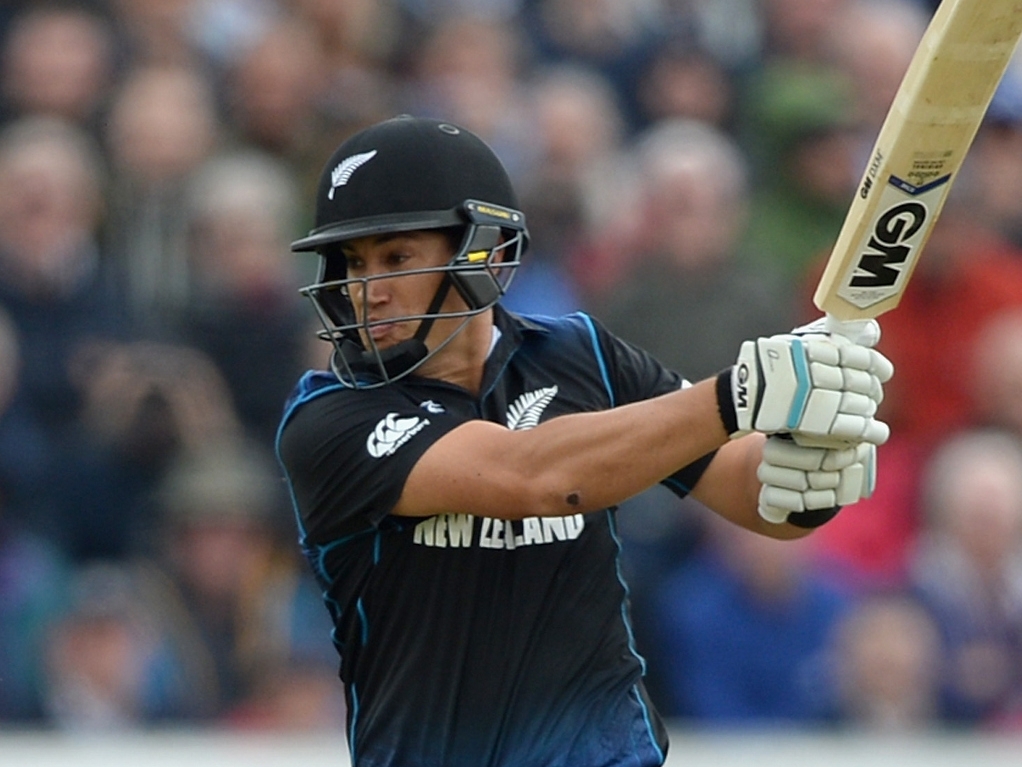 New Zealand batsman Ross Taylor found himself on the wrong end of a Zimbabwe batting onslaught on Sunday, and says all the pressure is now on the Black Caps after going down in the ODI series.

New Zealand scored a challenging 303 for four, with Taylor bagging a century, and it should have been enough. But a Craig Ervine century is a big half ton from Hamilton Masakadza saw the hosts chase it down by seven wickets in Harare, against most expectations.

There are two games left in the series, one the Kiwis would have been expected to whitewash, and Taylor says they have to make sure they do everything right on Tuesday and Friday to avoid blushes.

Taylor said after the defeat: "Any time you go 1-0 down in a three-match series you are under pressure and Zimbabwe play very well at home.

"But we will analyse it and come back better in a couple of days' time. It's only one game but we have to win the next two to win the series. Tuesday becomes a very important match."

He added that they were confident of defending the total, and were somewhat shell-shocked that they couldn't: "We were very happy with 300 – we thought it was probably a 270-280 wicket so we thought we were probably 20 ahead.

"But the way Chibhabha and Hamilton came out and got them off to a good start, it was always going to be tough to peg them back. If we were able to pick up wickets through the middle, we would have given ourselves a chance but we weren't able to do that.

"The way Ervine batted as well as Masakadza, they batted outstandingly well and took the game away from us. To get there with an over to spare was a very good effort.

"The way they manipulated the right-left combination and being able to put our spinners under pressure throughout the whole match played a big part. We will be better for the hit-out.