Taylor shrugs off ‘burn out’ concerns 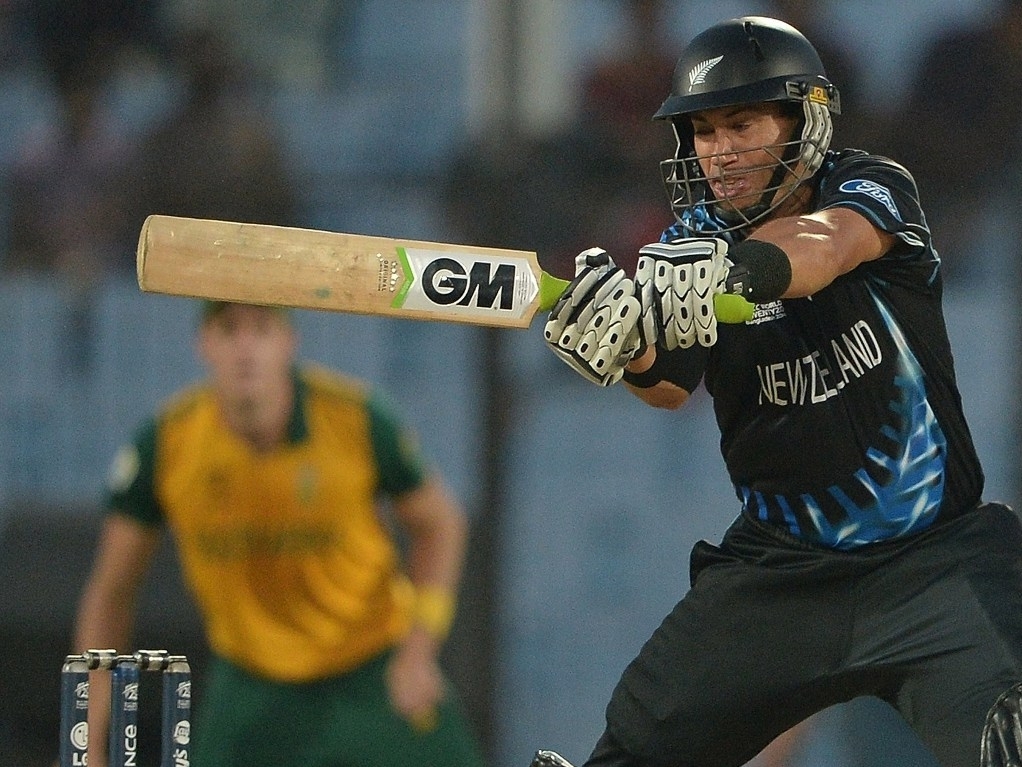 New Zealand batsman Ross Taylor has dismissed suggestions that the Black Caps will burn themselves out before the World Cup even begins, saying plenty of teams are playing a lot of cricket right now.

Taylor was rested for the first ODI against Sri Lanka, while the fast bowlers are also being rotated, and the former skipper feels that sitting on the sidelines is worse than playing continually.

Taylor, with 10 more games to play before the World Cup, insisted: "It is a busy schedule, but every other nation is pretty busy as well. A lot of nations will be playing that amount of games if not more.

"Mike Hesson, Brendon McCullum and co. were wanting to rest players at different times to deal with that. I like playing. Any more than a week or so off, you just start getting a little bit rusty.

"I think the bowlers will be rotated the whole time and will be fresh."

While the Kiwis are known for their top order batting prowess, they will be concerned by the batting collapse in the first ODI against Sri Lanka, where Corey Anderson then had to rescue them.

But Taylor feels they will keep playing that way, and will fine-tune a few aspects in the upcoming matches to make sure Anderson is free to play his big-hitting knocks at the death.

He said: "We see our power as one of our strengths, but we need to keep wickets in hand so the power-hitters can come in and play their shots. It was good for Corey to play a bit more of a mature innings and get the team out of a sticky situation.

"But looking forward to the World Cup, if we can leave them to do their power hitting, then whether we're chasing a score, or setting one, we can probably have a bit more of a dip than we did in Christchurch.

"Hesson and Brendon have said that we know the style of play we want to play, so it's just fine-tuning that more than playing with a different technique.

"We know how we want to play on New Zealand wickets, and what's been successful over the last little while. If we can keep to that blueprint, the team will be confident and we'll be able to put in some good performances as well."