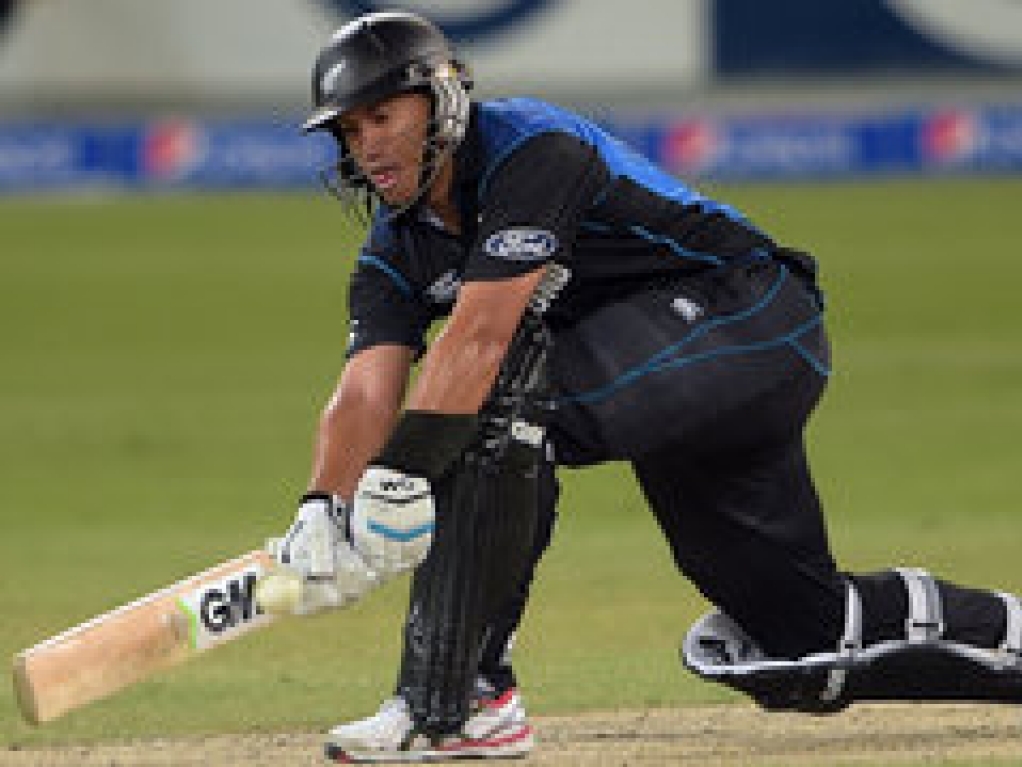 With the World Cup fast approaching, New Zealand have decided to rest batsman Ross Taylor and fast bowler Tim Southee for the first ODI against Sri Lanka starting at the Hagley Oval in Christchurch on the 11 January.

Th Black Caps will first play seven ODI's against the touring Sri Lankans before their opening game of the World Cup on the 14 of February, also against Sri Lanka.

Black Caps batting coach Craig McMillan eased any fears that the pair were injured, although Southee did pass a late fitness test, on a hamstring niggle, to be fit for the recently completed second Test match against Sri Lanka.

"It's important that we give some of the players a bit of R&R, a little rest before we get into a really hectic season.

"Tim had a slight hammy niggle before that second Test in Wellington. It's just a little bit of time to recover, as much physically as mentally.

"There have been a couple of long tours thrown in as well and Tim's played pretty much every format. Just a couple of days' R&R and he'll come back when we head north.

"No injury problem [for Taylor]. You'll find most players have got niggles and have tape around certain parts of the body. It's part of being a professional cricketer. There are very few players playing at bang on 100%. No major issues."