Home Countries New Zealand Taylor: We have to be at our best to compete

Taylor: We have to be at our best to compete 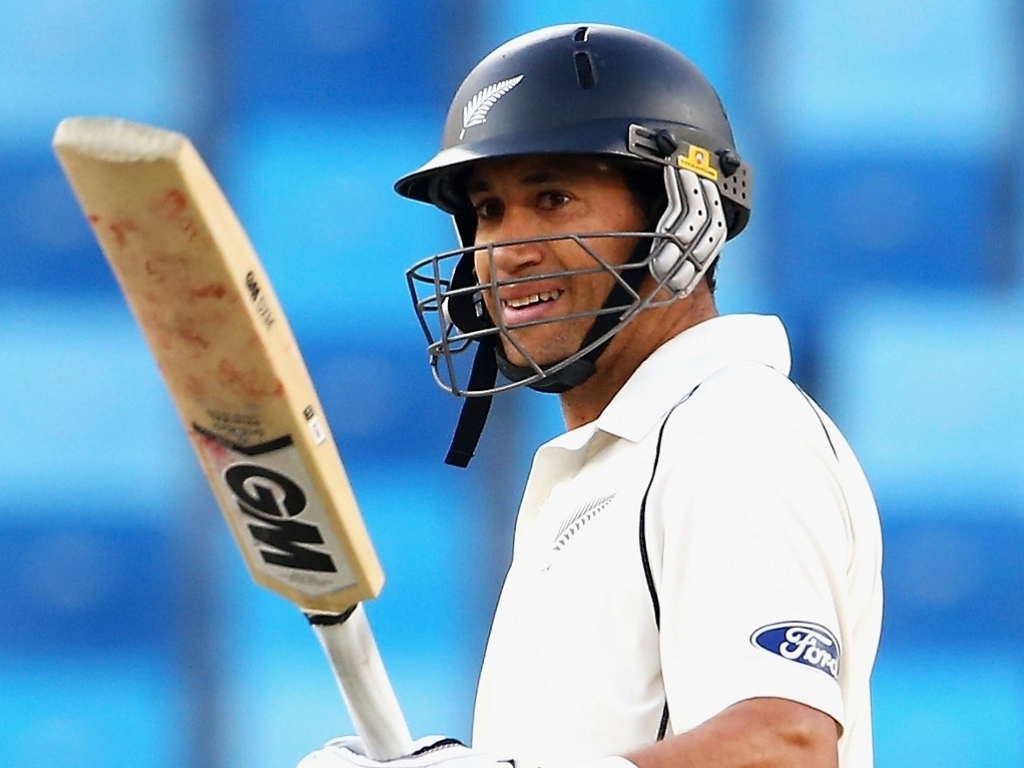 New Zealand batsman Ross Taylor says the Black Caps have to forget about their memorable World Cup campaign and have to be at their best to beat England in their own backyard when the Test series starts on the 21 May.

The Black Caps have already arrived in the UK and play Somerset in warm-up match starting on Friday, before taking on the Three Lions in two Test matches, at Lords and Headingley.

New Zealand won many plaudits for the way they played at the World Cup, which they hosted with Australia, which culminated in them reaching the final where they lost to Australia.

Even though England drew their recent Test series against the West Indies, who are ranked eighth, Taylor will not take the hosts lightly.

Taylor said: "Any time you play England in their own conditions it's going to be tough and obviously they'll have even more motivation coming off a loss against West Indies. We know we'll have to be at our best to compete against them here.

"We had a great six or seven weeks back home but it's probably time to move on now and get onto a different format. It was an amazing experience and one that the guys there will never forget. But I think it's good to go to another country.

"England's always a great place to tour, and we've had some success over here, but it's always tough to play England in their own conditions and we are expecting nothing less."