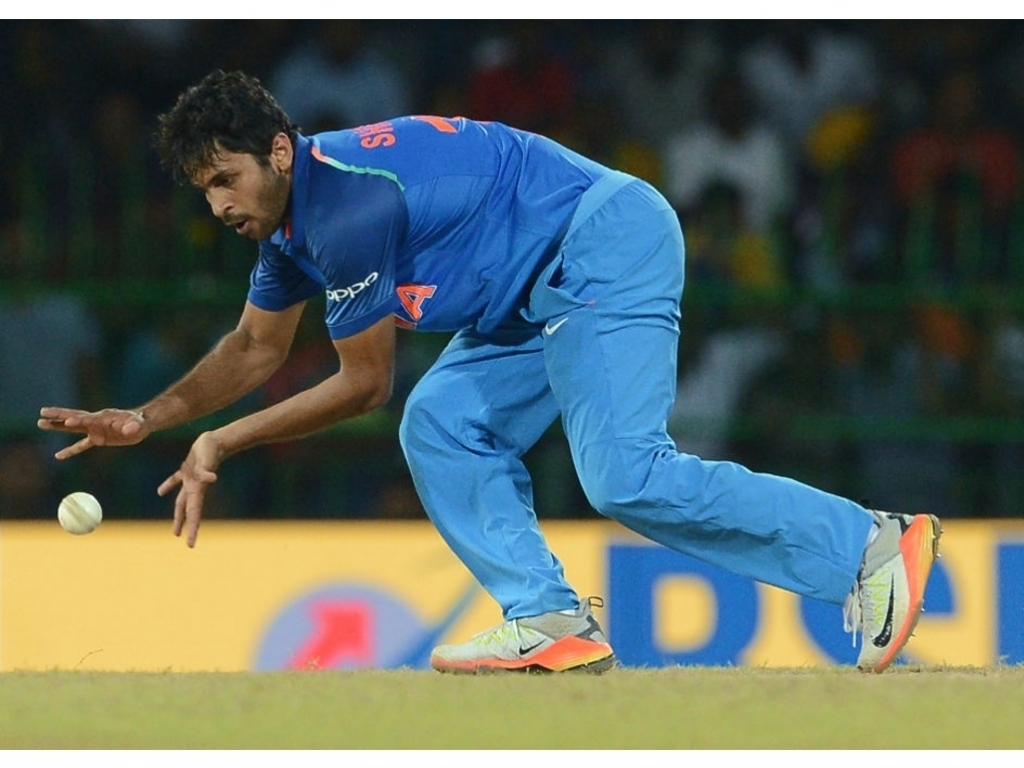 Opener Shikhar Dhawan also returns having requested time away from the squad for personal reasons.

There is no place in the squad for any of the four frontline Test bowlers either in the pace ranks with Umesh Yadav and Mohammed Shami not picked or among spinners as Ravi Ashwin and Ravindra Jadeja miss out as well.

Karthik is unlikely to take the gloves during this series but has been in excellent form with the bat in recent times and has been preferred ahead of Lokesh Rahul.

ALSO READ: Phillips and Astle in line for ODI debut

Thakur made his debut during the series against Sri Lanka in August and September of this year but was left out the group that took on Australia.

It looks as though Ajinkya Rahane has earned the favour of the selectors having been in and out of the short format teams since the end of the 2015 World Cup.

The three ODI spinners Axar Patel, Kuldeep Yadav and Yuzvendra Chahal have been impressive and more than deserve to displace Jadeja and Ashwin.

Manish Pandey did enough against Australia to retain his place but he will know that competition for places in the XI will be fierce.