‘The best four teams are in the semi-finals’ 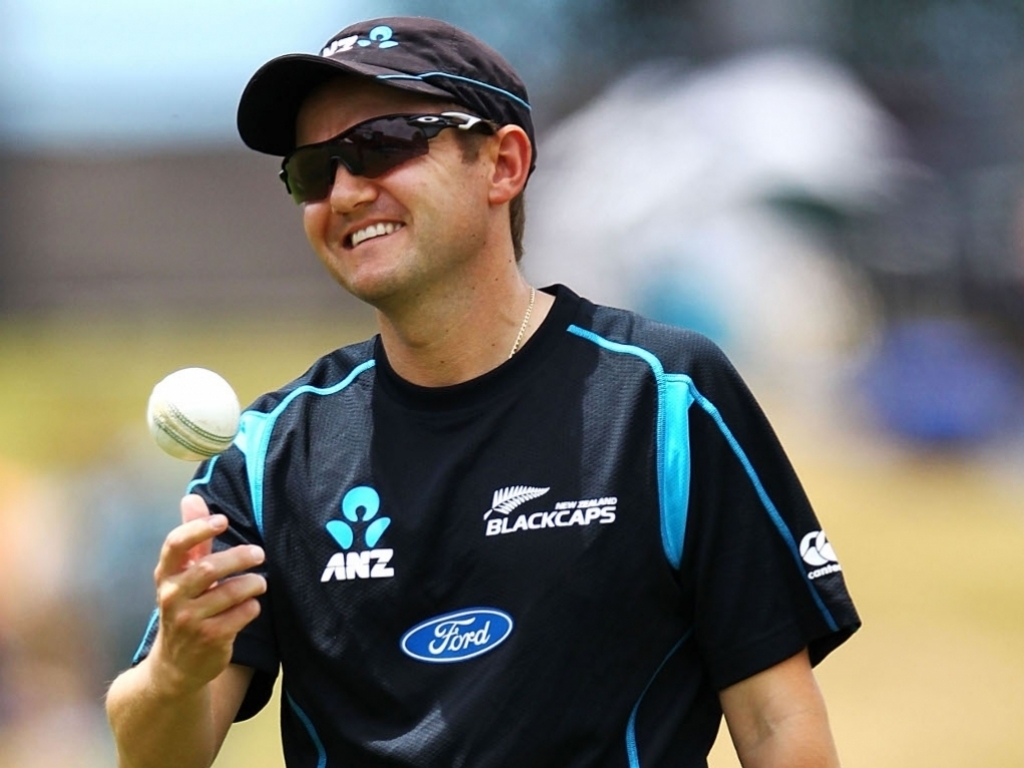 The Black Caps beat the West Indies convincingly, by 143 runs, on Saturday in Wellington to join South Africa, Australia and defending champions India in the last four of the global tournament.

Co-hosts New Zealand will now play the Proteas in Auckland on Tuesday, as both teams try to reach their first World Cup final, which will be played at the MCG on the 29 March.

Hesson said: "The best four teams are in the semi-finals and I don't think many people could disagree with that. South Africa on their day are exceptional, (but) put them under pressure and see what happens.

"The two sides are playing good cricket and it's going to be a heck of a show."

The Kiwi coach also had a word of praise for double-centurion Martin Guptill, describing the innings as one of best he has witnessed. The opener's 237 not out was the cornerstone of New Zealand's 393 of six, after winning the toss and batting first in the quarterfinal.

Hesson said of Guptill's knock:  "The way he paced the innings by setting the tone early, playing straight, adapting to the conditions and timing everything from ball 30 on. It was pretty surreal.

"There were a lot of high fives and huddles (in the team room). It was an amazing innings which we were immensely proud to watch."