‘The intensity out there was a step up’ 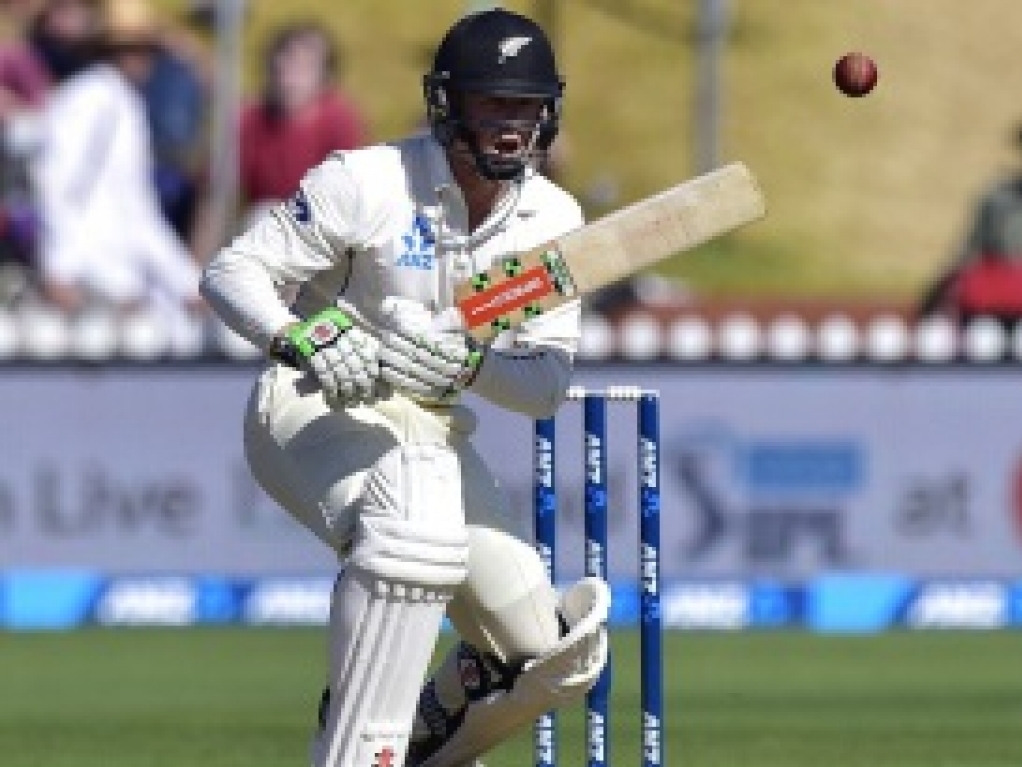 New Zealand 's latest Test cricketer, batsman Henry Nicholls, admits that the intensity is a step from what he has encountered before but he enjoyed his debut the against Australia.

Nicholls played and scored a half-century in the second innings of the first Test against the Aussies in Wellington that ended on Monday, a game the Kiwis lost by inning and 52 runs.

The 24-year-old, who is playing because of an injury to Ross Taylor, is preparing for the second and final Test against the Aussies and knows there is permanent place up for grabs in the Test side due to the impending retirement of Brendon McCullum.

The left-handed Nicholls, however, is not looking to far ahead and just wants to make a contribution to his team leveling the series.

Nicholls said: "The intensity out there was a step up. But also there's a lot that goes into it, the build-up into the Test, it's a series against Australia so it adds that as well, but it's another obstacle that you don't have in first-class cricket.

"It's a step up and I really enjoyed the step up in intensity and it was a good contest.

"It's Brendon's last Test, but for me personally it's more of a focus on this Test and us trying to put in a good performance and level the series.