‘The personal achievements don’t drive me’ 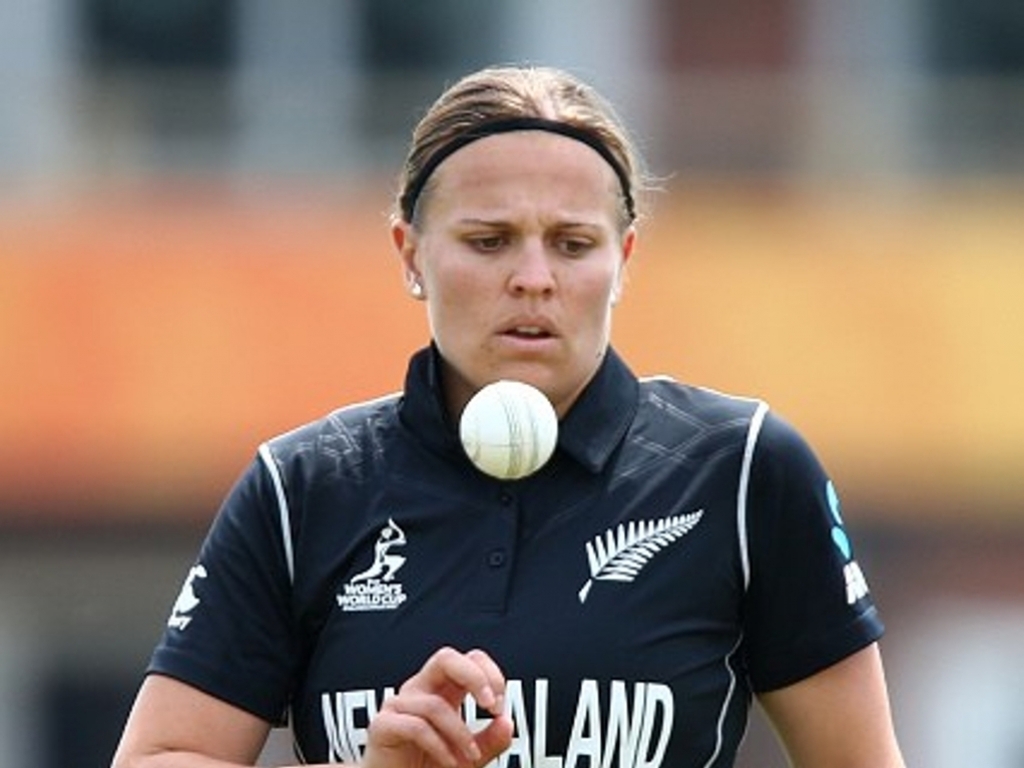 White Ferns fast bowler Lea Tahuhu says she is not motivated by personal success but rather wants to see her team do well.

Tahuhu is a fierce competitor though who is eager to improve in every area of the game.

The quickest bowler in the New Zealand team Tahuhu describes herself and the fellow tailenders as ‘nine-equal’ rather than 9, 10 and 11.

Tahuhu said ahead of the Women’s World Cup clash with Australia:  “We don’t like to call ourselves 10 and 11, we’re always pushing to get higher up!.

“The personal achievements don’t drive me. I remember the great team wins – whether I’ve had an impact on the game or someone else gets the wickets or runs – the wins stick with me.”

The quick feels that her bouncer is not about intimidation but rather about getting a wicket.

She added: “It gets your teammates fired up more than anything, which gives you the energy to go back to your mark and run in and do it again.

“It’s a genuine chance to take a wicket and just to make sure the batters realise you’ve got it in your armoury.

“It’s more about not trying to get over-excited about bowling one. You’re not looking to hit them in the head, you want to get a wicket out of it.”

Tahuhu doesn’t put too much stock in having the fastest recorded ball in Women’s cricket.

She says: “It’s something you strive for as a fast bowler starting out – you want to be the quickest going around. But you also want to be consistent, and that’s something I’m more proud of over the last 18 months, being able to get that consistency with the speed.”

Unbeaten Australia await the White Ferns on a bumper Sunday that sees all eight teams playing.