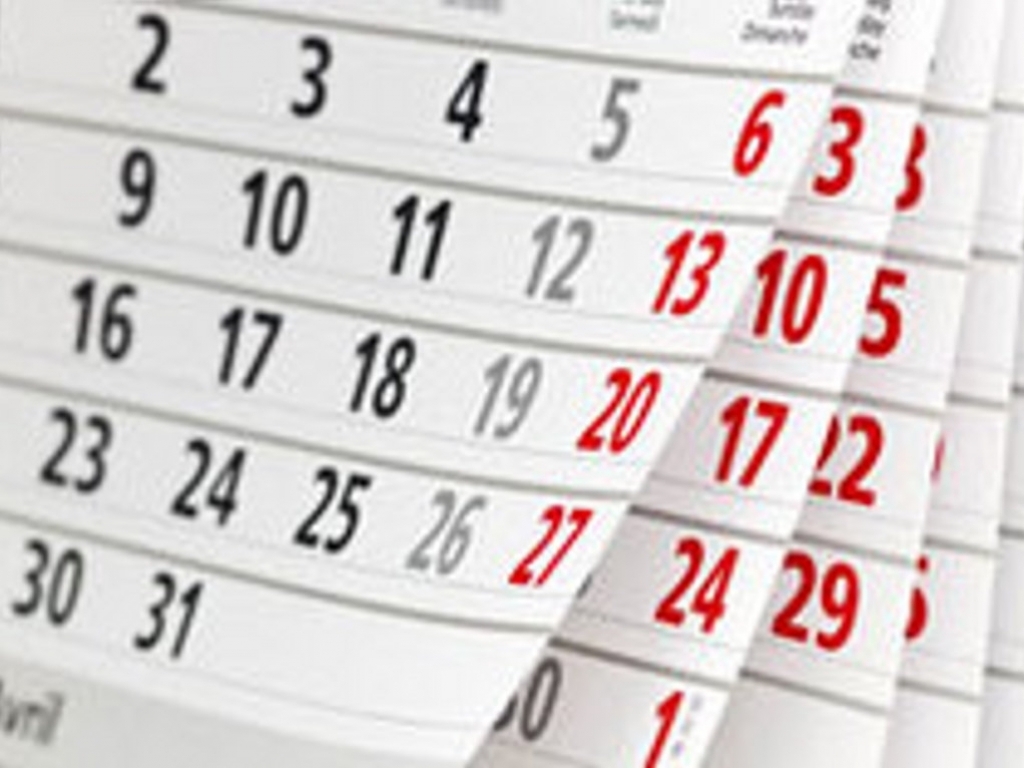 In our never-ending quest to expand your cricket knowledge, and increase your chances of winning your weekly pub quiz, here are some snippets of cricketing history that happened this week but in the past.

1991: Allan Border embarrasses Australia's front-line bowlers as he claims 4 for 0 in nine balls to finish with figures of 5 for 68 in Guyana. His five-fer helped Australia to finally dismiss the Windies 569.

1992: Pakistan are on top of the world after Imran Khan leads the team victory in the World Cup final against England in Melbourne. Imran – playing in his last ODI – scored 72 and took one wicket, but the real hero was Wasim Akram who smashed 33 off 21 balls and picked up 3 for 49.

2001: Mashonaland's Eddo Brandes picks up 5 for 12 and Brian Strang 5 for 6 as Zimbabwe's Matabeleland are bowled out for 19 in a Logan Cup match in Harare. Matabeleland faced only 71 balls making it the eighth shortest innings in first-class cricket in terms of balls faced.

1959: Mushtaq Mohammad becomes Test cricket's youngest player after debuting for Pakistan at the age of 15 years 124 days against the West Indies in Lahore.

2000: Steve Waugh becomes the first player to score 150 runs against all Test playing nations (Bangladesh didn't have Test status at the time) during the second Test against New Zealand at Wellington.

1986: Asanka Gurusinha and Arjuna Ranatunga becomes the first Sri Lankan pair to bat through a whole day as they share an unbeaten fourth-wicket partnership of 240 against Pakistan in Colombo. The match and series finished in a draw.

1991: Not much sportsmanship from the West Indies as they controversially run out Dean Jones in Guyana en route to a 10 wicket win over Australia. Jones was bowled off a no-ball by Courtney Walsh and headed to the dressing room as he didn't hear the call from the umpire. Carl Hooper picked up the ball and ran Jones out. The umpire gave him out despite Law 38.2 stating that "If a no-ball has been called, the striker shall not be given run out unless he attempts to run".

1951: New Zealand leg-spinner Alex Moir mistakenly bowls two successive overs – the last over before tea and the first after the break – in the second Test against England in Auckland. Warwick Armstrong was the previous bowler to do this in 1921.

1981: The Antigua Recreation Ground in St John's hosts its first Test and local hero Viv Richards marks the occasion in style with 114. Ninety of his runs came from boundaries.

2001: South Africa batsman Daryll Cullinan scores 134 against the West Indies in Barbados, the last of his 14 Test centuries before retirement. The Proteas ended up making 454, but the game ended in a draw.

2011: Sri Lanka and New Zealand contest the semi-finals of the World Cup, and the Lankans end up winning by five wickets, dooming the Black Caps to a sixth semi-final defeat. Sangakkara and Dilshan's half tons saw then reach the 218 required. They ended up losing to India in the final.

1946: The final day of Australia all-rounder Bill O'Reilly's career. He played 27 Tests, and in this final outing, against New Zealand, he took five and three wickets in one day, as the Kiwis were all out for 42 and 54, and the game was over inside two days.

1994: England are all out for 46 against the West Indies at Port of Spain. They only needed 194 runs to win the match, but Curtley Ambrose ripped through the order and took six wickets, while Courtney Walsh took the tother three. They were the only two bowlers required in that innings, as the Windies won by 147 runs.

2000: Pakistan beat South Africa by 16 runs to win the final of the Coca-Cola Cup, a tri-series with India. Pakistan reached 263 for six, with three half tons, and the Proteas were all out for 247, thanks to Waqar Younis's four wickets. Hansie Cronje made 79.

2007: Bangladesh are demolished by Australia in the World Cup Super Eights in the Caribbean, losing by 10 wickets. The Tigers made 104/6 in their rain-reduced game, and the Aussies had 22 overs to get that, but needed only 13.5.