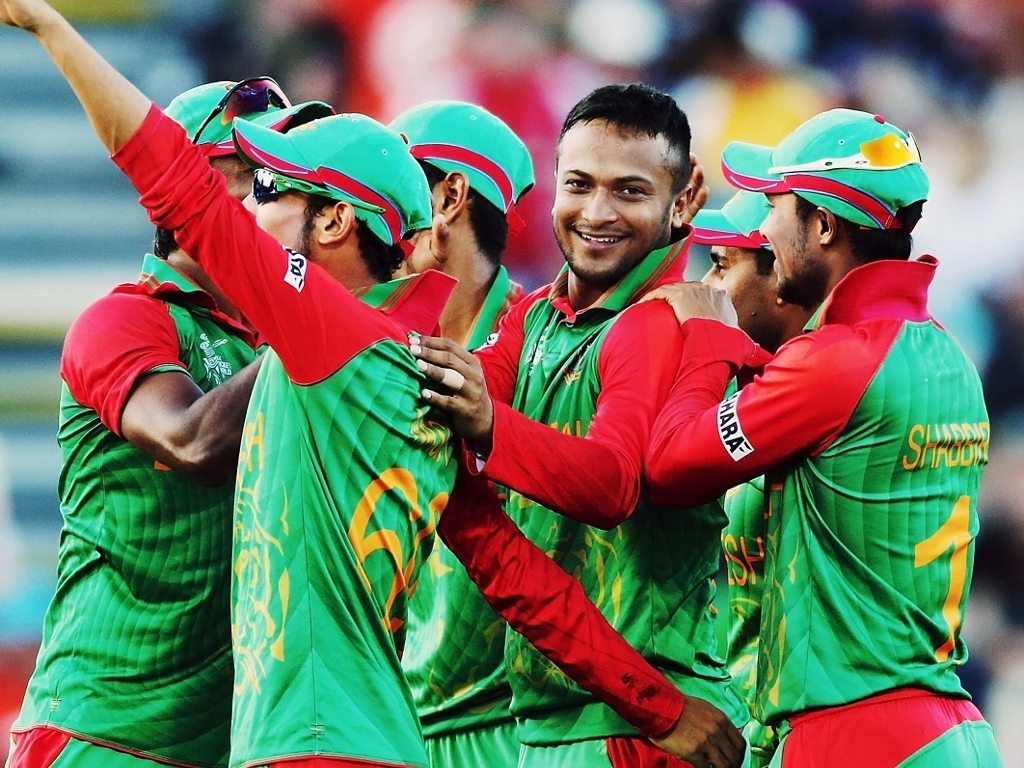 Bangladesh will return to the ICC Champions Trophy for the first time since 2006 after the eight sides were confirmed for the 2017 tournament, which will be hosted by the England and Wales Cricket Board (ECB) from 1 to 18 June.

Bangladesh has replaced the West Indies, which finished outside the top eight in ninth position, in the ICC ODI Team Rankings on the 30 September 2015 cut-off date.

Bangladesh's last participation in the ICC Champions Trophy was in India, when it featured in the qualifying round. It lost to Sri Lanka (by 37 runs) and the West Indies (by 10 wickets). Its only victory was against Zimbabwe by 101 runs.

Since the ICC Cricket World Cup 2015, Bangladesh cricket has been on a high and has produced very strong performances. It won ODI series against Pakistan, India and South Africa, which has helped it jump from ninth to seventh in the ICC ODI Team Rankings.

With the sides for the ICC Champions Trophy 2017 now confirmed, the next important qualification date in the diaries of the 12 teams on the ICC ODI Team Rankings will be 30 September 2017.

As such, all bilateral ODI cricket in the lead up to 30 September 2017, including the ICC Champions Trophy 2017, will now have greater importance as only 27 points separate second-ranked India from ninth-ranked West Indies.