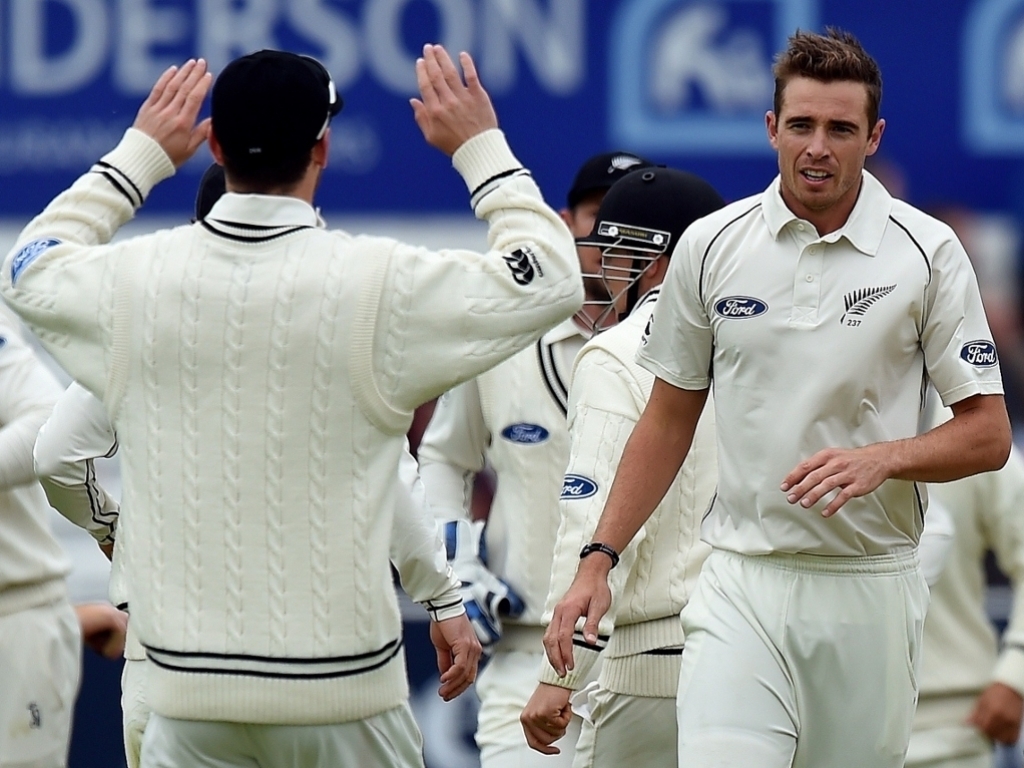 Tim Southee will return to New Zealand’s team for the second and final Test against the West Indies while wicketkeeper Tim Blundell has also retained his spot for the game starting in Hamilton on Saturday.

Southee missed the Black Caps’ victory in the first Test in Wellington to be with his wife who was giving birth to their first child.

The right-arm swing bowler is likely to replace Matt Henry in the playing XI.

“He’s feeling good and has really nice record for us at Hamilton as well. Good to have him back.”

Blundell, who made a century on debut at the Basin Reserve will keep his place team as first-choice gloveman BJ Watling is still not fit to return.

“He’s able to bat, he can move in the field, probably not quite as freely as he would like, and is unavailable from a keeping point of view. It’s a shame.”