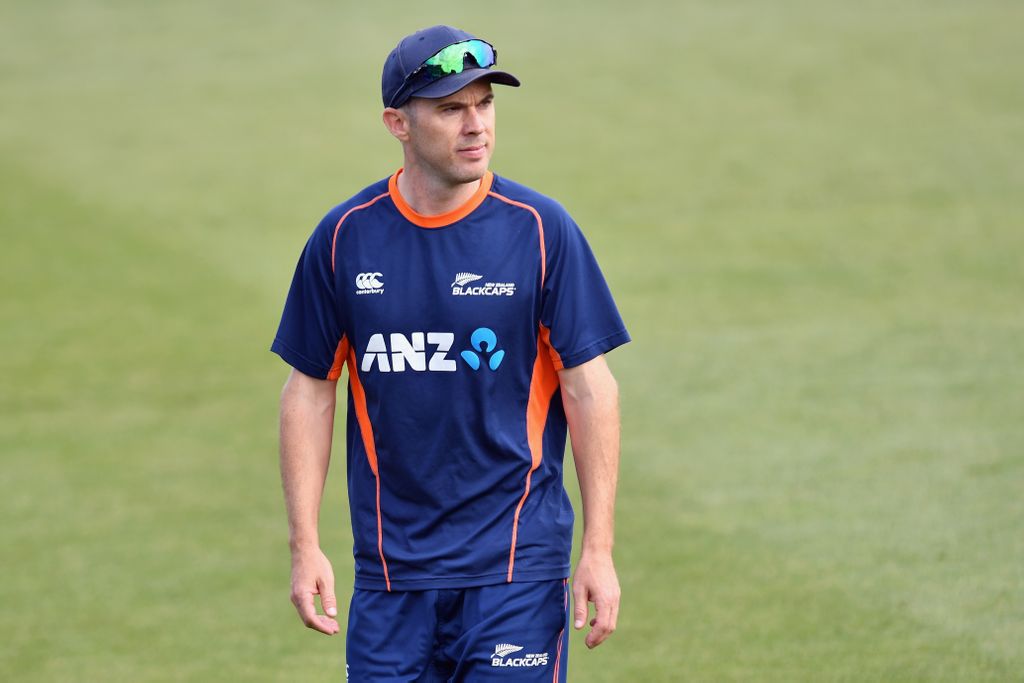 Todd Astle has been offered a New Zealand contract for the first time, 12 years after making his first-class debut for Canterbury.

The 31-year-old leg-spinner was rewarded for some strong ODI performances against West Indies and Pakistan last season while he also starred as the Black Caps beat England in the day-night Test in Auckland.

Astle has so far played three Tests, six ODIs and two T20Is since making his international debut in 2012 and will be in contention when the Kiwis play Tests against Pakistan in the UAE later this year.

He joins Ish Sodhi and Mitchell Santner as the other slow-bowlers in the 20-man contracted list.

New Zealand selector Gavin Larsen said: “Todd’s progress over the past 12 months has been exciting to see. When fit, he made the most of his opportunities in both Test and ODI cricket.

“We have a big summer ahead; we know Todd performs well in New Zealand conditions, and we also have a spin-friendly tour against Pakistan coming up.

Allrounder James Neesham and Neil Broom were the two players that were not retained from last season’s nationally contracted players.

The new deals will take effect from 1 August.

Larsen continued: “Jimmy and Neil didn’t show the consistency required over the past year and we’d like to see them go back and demand our attention again through domestic performance.”