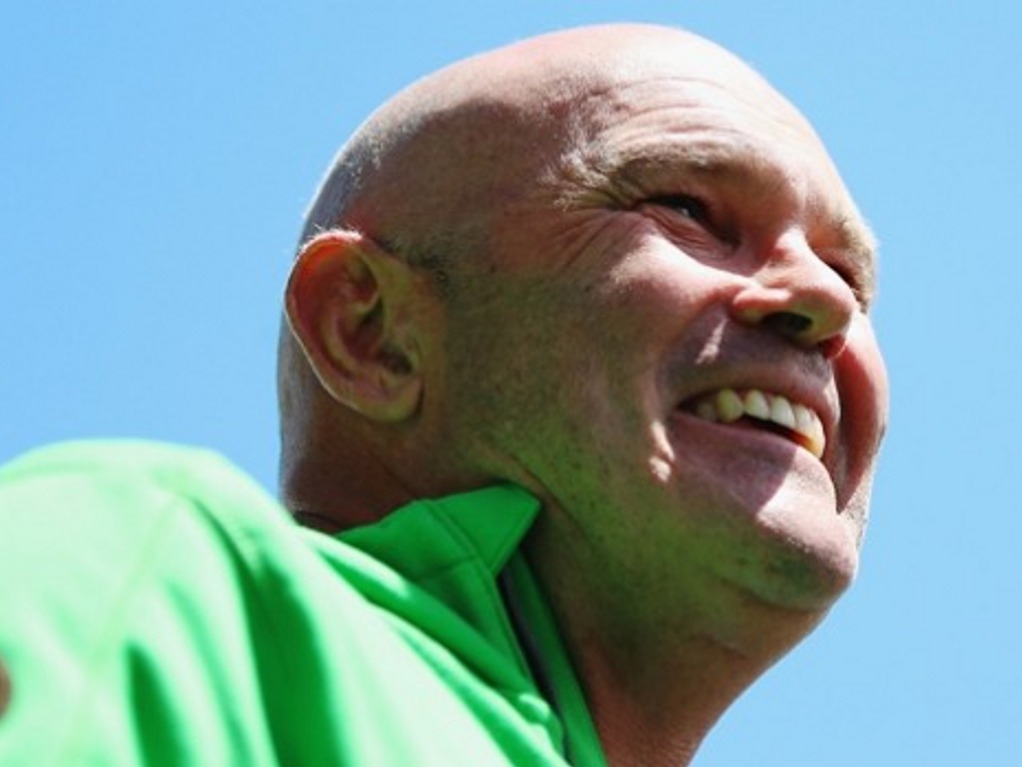 The funeral of New Zealand cricketing legend Martin Crowe took place in Auckland on Friday, with tributes from family and friends pouring in from around the world.

The service for 'Hogan', a nickname apparently based on his childhood love for TV show Hogan's Heroes, was held at Holy Trinity Cathedral, and was partly led by his brother Jeff Crowe, who is known for his job as an ICC match referee.

Along with the actor Russell Crowe, a cousin of the brothers, Martin's wife Lorraine Downes also spoke, as did former New Zealand player Ian Smith, who delivered the eulogy to the man who passed away at age 53 after a battle with cancer.

Jeff Crowe was the first speaker, and he said of his brother: "He was a husband, a famous caring father, a son of substance a bold and beautiful brother.

He also addressed Lorraine and Crowe's daughter, Emma: "Lorraine, you've been a marvel. A true gift from God, his complete and always his rod.

"You never wavered through thick or thin and for that we're truly grateful.

"Emma, the strength and courage you have shown for someone so young. Your dad was so caring and loving, he was so proud of you, as we are of him. We are so proud of you.

"What you've achieved and what you're about to, keep smiling and you're always a delight to be with."

Smith also gave a speech, and said that Crowe had found peace before he passed away: "One word sums up Martin and all he did – passion. He cared deeply about everything he attempted.

"Sometimes it led him down the path of confrontation, often it led to him being seen as problematic, but it occurred solely because his devotion ran so deep, it was in his heart and flowed through his veins.

"I spoke to Martin not long ago and I got the feeling he'd made peace with the game and all of those around him. That was terrific, because he gave so much to it."