Van Wyk retires from all forms of cricket 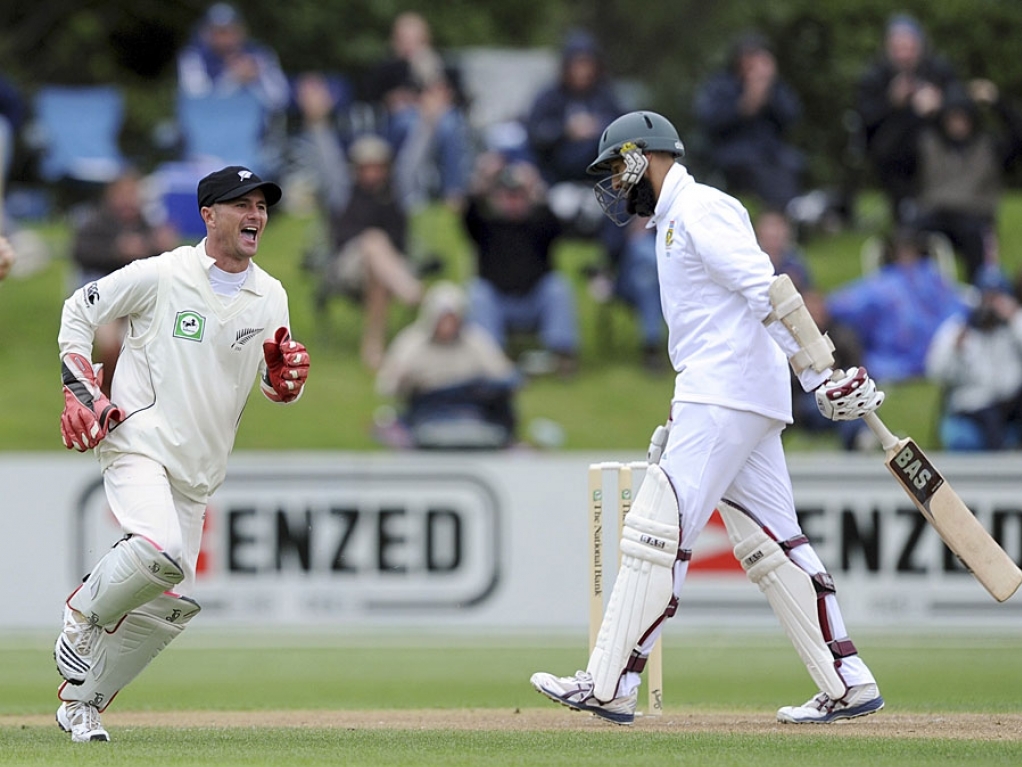 Former New Zealand wicketkeeper Kruger van Wyk has announced his retirement from all forms of cricket to take up a role as the Director of Cricket at the University of Pretoria's Tuks Cricket Academy in South Africa.

The South Africa-born Van Wyk made his first-class debut in the 2000-2001 season in the country of his birth, before he moved to New Zealand in 2006.

After a string of impressive performances in New Zealand's first-class cricket over a few of years, van Wyk made his Test debut for the Black Caps against the Proteas in 2012.

The 35 year-old has played in a total of nine Tests for the Kiwis, the last of which came against Sri Lanka in November 2012, scoring one half-century and effecting 24 dismissals behind the stumps, 23 catches and one stumping.

Van Wyk said: "While it always a tough decision, I feel the time is right to take on an opportunity outside of playing the game, working as Director of Cricket at Pretoria's Tuks Cricket Academy.

"I'm extremely privileged to have lived my dream as a professional cricketer for the past 17 years and I would like to thank my family and friends for all their love and support during this chapter.

"My proudest moment was representing New Zealand at Test level, and I'm eternally grateful and indebted to New Zealand for the opportunity it has provided me and my family."