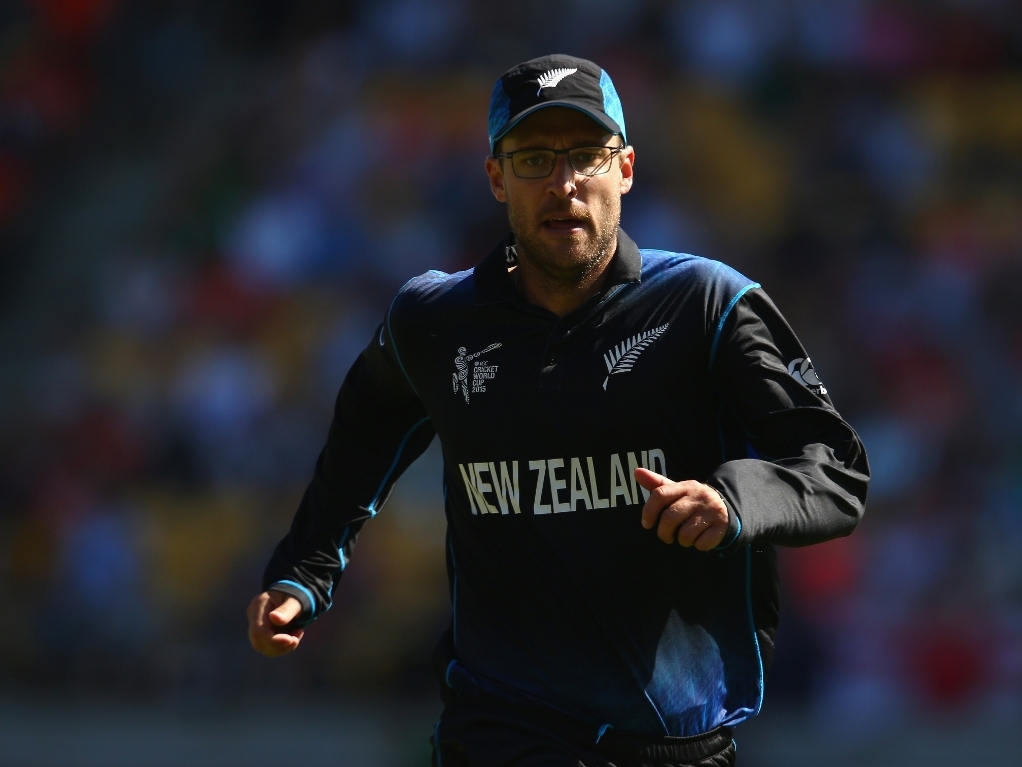 New Zealand spinner Daniel Vettori is a veteran that has already played in 289 ODI's, but he will face a new challenge if he lines up in a World Cup Pool A match against Australia in Auckland on Saturday.

The World Cup co-hosts' will do battle at the new, improved and refurbished Eden Park stadium, and although Vetorri is the most successful spinner in ODI's at the venue, he will be playing there for the first time in almost five years.

While the venue has been improved, the boundaries, specifically the straighter boundaries, was made much shorter, making it a difficult place for spinners to control the batsmen.

The left-arm spinner Vettori said: "I haven't actually played on these dimensions, I've only played on the old configuration. It will be a new experience for me. I've been talking to Nathan [McCullum] a lot about what he's done here. He's done a pretty good job.

"Spinners at times have done a reasonable job. The boundaries are daunting but you can still perform.

"Sometimes getting away with the short ball is a little more difficult, because of how short the boundaries at fine leg and third man will be. I think it's 45 metres from where the batter is facing.

"Whatever happens, you get used to it, the layout of the ground."