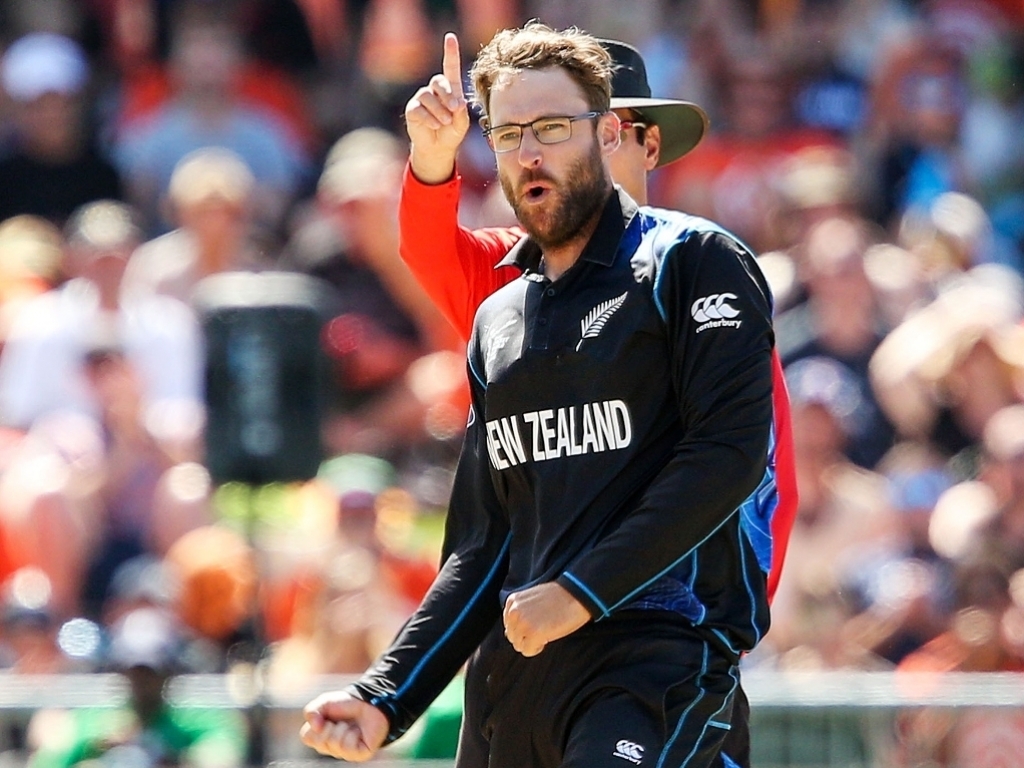 New Zealand spinner and former captain Daniel Vettori has confirmed his international retirement, saying the World Cup final against Australia was his last game for the Black Caps.

Vettori's retirement is not a surprise, as the World Cup was expected to be his swan song, and he was part of the Black Caps side that reached a World Cup final for the first time. He made his debut in 1997.

Vettori, age 36, said upon arrival back in Auckland: "It was my last game for New Zealand, in the final, so it was a lovely way to finish.

"It would have been great to win, but I'm pretty proud of everyone, the way we've gone about things the last six weeks.

"To be able to finish in the final, albeit without a win, I'm just very grateful for the amount of support I had particularly from Brendon [McCullum] and Mike [Hesson].

"To be able to get back from a number of injuries and to be here and to be part of it … is something I'll always treasure."

Vettori was New Zealand TEst and ODI captain from 2007 t0 2011, having taken over from Stephen Fleming, and handed over to Ross Taylor. His last few years were beset with Achilles injuries, but he made a last gasp return for the World Cup.